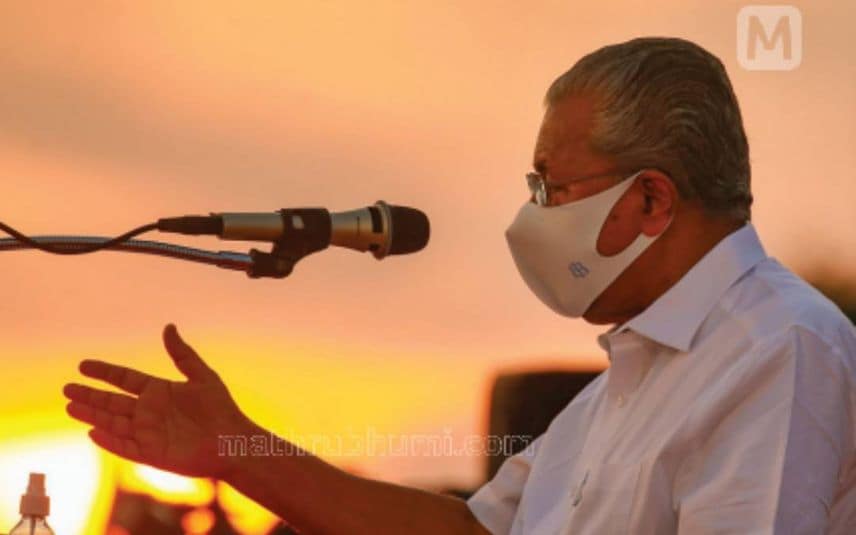 Kozhikode: Chief Minister Pinarayi Vijayan asserted that the government will not yield to the unnecessary controversies raised against the SilverLine project and reminded that all should join for the project that would be inevitable for the state. If the government abandons the project, it will be wrecking the developmental aspirations of the state. CM was addressing the conference ‘Janasamaksham SilverLine’ held in Kozhikode.

Pinarayi Vijayan remarked that his explanations were not intended to satisfy those who blindly oppose the project. But he was addressing the doubts that emerged when the government had decided to launch a large-scale project worth Rs 64,000 crore, said CM.

UDF had planned to roll out the project during the period of their term of government and even spent a certain amount for initial procedures. UDF could not realise many similar projects including GAIL, National Highway expansion and Koodankulam project. It was the LDF government that accomplished all these developmental projects in the state. CM condemned the UDF and said they are staging protests against a project that they failed to bring about. The delay in introducing the project will be a betrayal over the future generation, opined Pinarayi Vijayan.

The central government which favoured the project initially has changed its stance after considering the opposition raised by BJP’s regional faction. Required actions will be taken after convening necessary meetings. CM assured that the SilverLine project will be launched only after gaining public confidence.