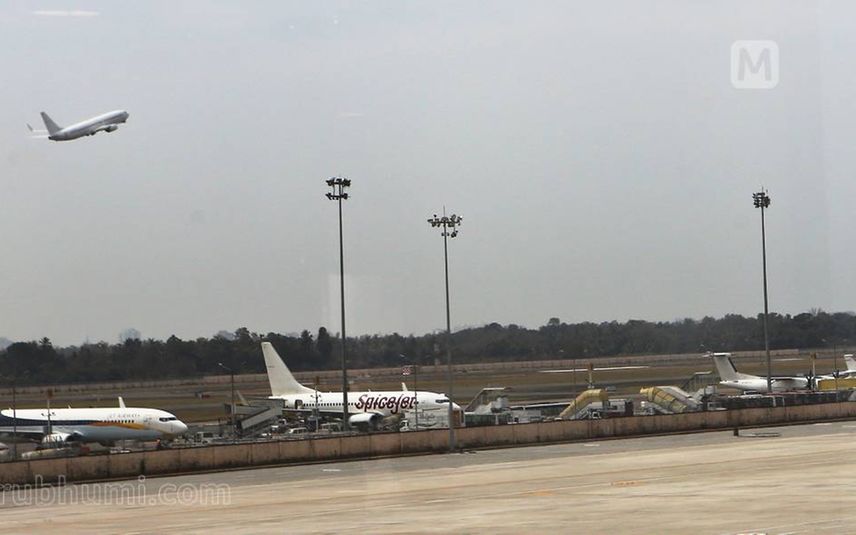 Kochi: Authorities of Infopark expressed their apprehensions about the station alignment of SilverLine in Ernakulam. Infopark has been alarmed as the SilverLine station will be established on the land reserved for dispensing to some companies. Meanwhile, Cochin International Airport Ltd (CIAL) has also informed K-Rail to abide by the guidelines of the Directorate General of Civil Aviation(DGCA) while initiating the procedures for alignment.

The land which was offered for the IT companies has been identified for alignment of the SilverLine station. However, the officials of K-Rail informed Infopark to give another land in lieu of the land where the station would be constructed. A final decision will be taken only after convening a detailed meeting over the land, assured K-Rail.

The CIAL authority also conveyed their concerns pertaining to the SilverLine station near the Cochin airport. CIAL reminded that the approval for such a station has to be obtained from the Directorate General of Civil Aviation.