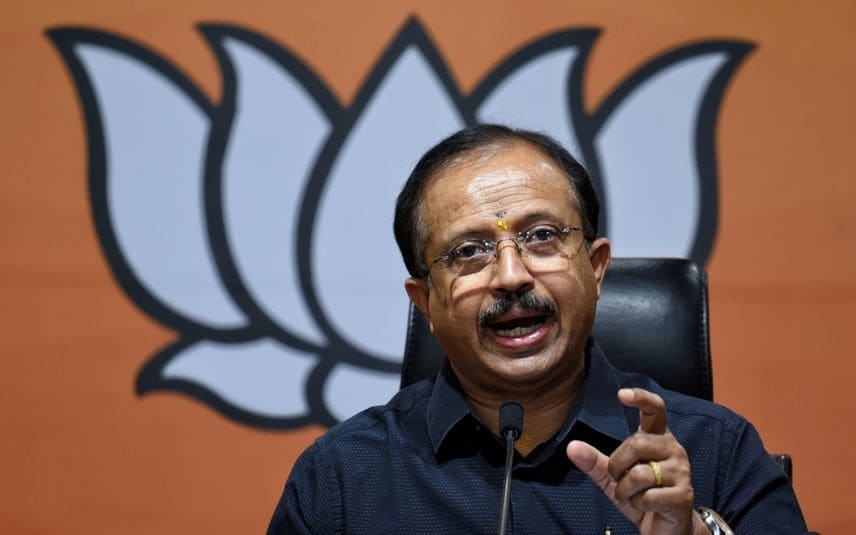 Thiruvananthapuram: Union minister of state for external affairs V Muraleedharan asked the state government to interact with the public for resolving their concerns over the SilverLine project.

“Apart from misleading the public in the name of talks with experts, the government should take initiative to address the concerns of the public,” said Muraleedharan here on Saturday.

The Union Minister was addressing the media while visiting the people who are facing threat of eviction due to the SilverLine project.