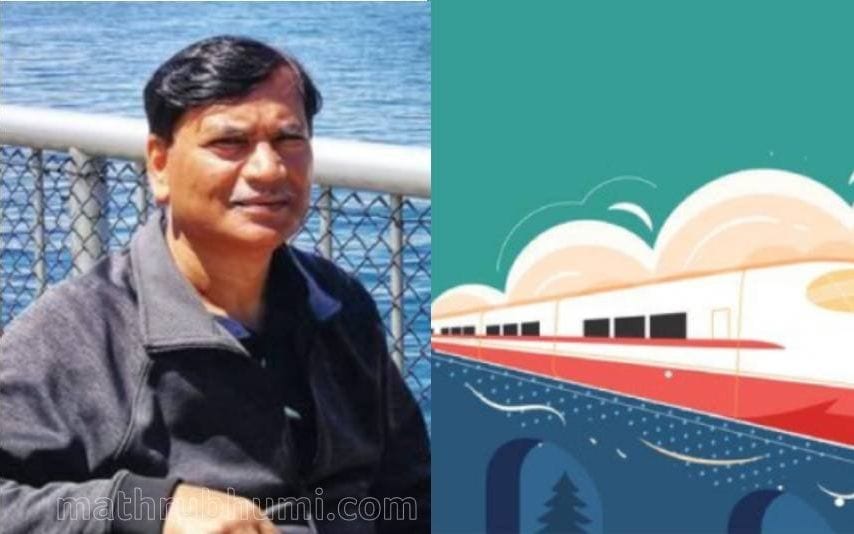 Thiruvananthapuram: Finally, the state government has decided to listen to former railway engineer Alok Verma and others who raised strong objections against the technical aspects of the SilverLine project. Alok Verma had requested to have talks with the Chief Minister several times but failed to get an opportunity. Now, the government invited Alok Verma to attend the discussion on April 28. Along with Alok Verma, Subodh Jain, RVG Menon and Joseph C Mathew will also attend the meeting.

Alok Verma had pointed out that a standard gauge is not practical in the SilverLine project and he demanded to replace it with a broad gauge. It was alleged that the geological survey was not conducted and DPR was half-baked. He had requested to meet Chief Minister or any official appointed by him. As CM neglected his request, it triggered a controversy. Following this, the government scheduled the meeting for April 28.

The first study for semi-high-speed rail was conducted under Alok Verma’s leadership. He had earlier reported that it is not a good move to implement the project in 'standard gauge' without adopting the 'broad gauge' method of Indian Railways. But K Rail MD claims such a report has not reached him. Alok Verma reported that he had received a five-page reply to the report signed by K-Rail MD.