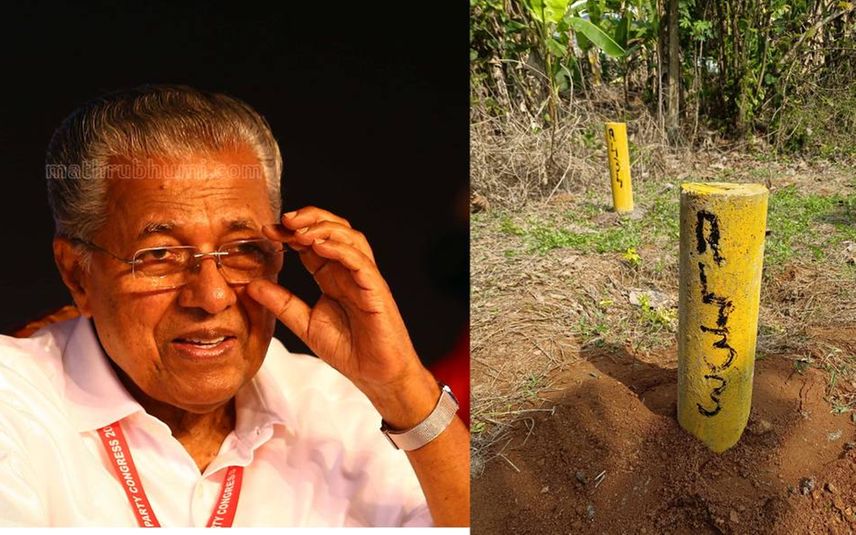 Thiruvananthapuram: Chief Minister Pinarayi Vijayan on Tuesday said that the state government had not dropped the SilverLine Project.

"The central government is delaying the project by not giving final approval due to some influences. However, at some point, they would have to give permission," he said in assembly on Tuesday.

CM also pointed out that SilverLine is a development project that is pivotal for Kerala's development. Therefore, there is no point in saying we will launch the project if the central government continues to refrain from giving the final approval.

Uprooting, destruction of Neelakurinji to invite Rs 25,000 fine and 3 years ...