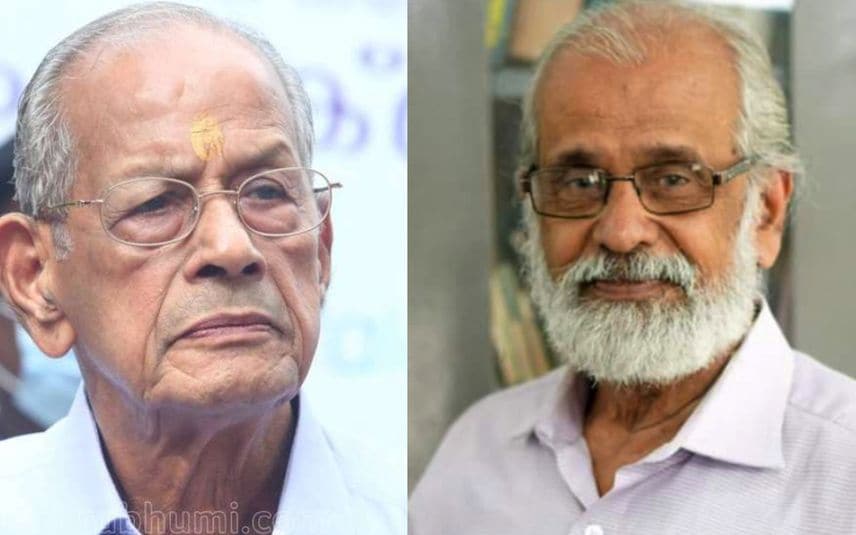 He pointed out the government should keep aside differences in political ideologies and use the knowledge and expertise of Sreedharan. The public will accept the dream project if it could bring in much-needed development to Kerala.

"The network of roads should be expanded instead of introducing a semi high-speed rail corridor to tackle the traffic congestion in the state. Further, the signal system in the state should be modernised," he said.

He addressed the need for the government to hear the views of the public and experts on the matter. "Instead of panel meetings, the view of experts like Sreedharan should be heard by the government. The meeting should be held and matters should be discussed without fear," he added.

"It is interesting that DPR failed to address key factors which are normally included in such reports. There is lack of study conducted on various areas. It is estimated that 80,000 passengers will avail the service. However, even the highspeed rail network in Mumbai doesn't have such daily passengers," he said.