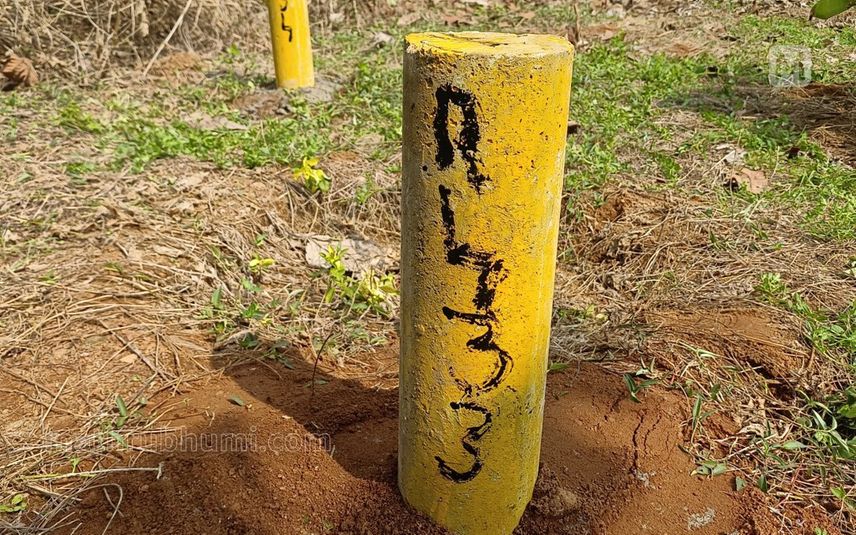 The government is all set to resume the social impact survey and demarcation of the boundaries.

The term of the employees in 7 posts at the deputy collector office in Ernakulam and 18 posts in special tehsildar offices in 11 districts have been extended by a year.

Though the government didn’t obtain the centre’s approval for the project yet, efforts are being taken to speed up the formalities related to it.