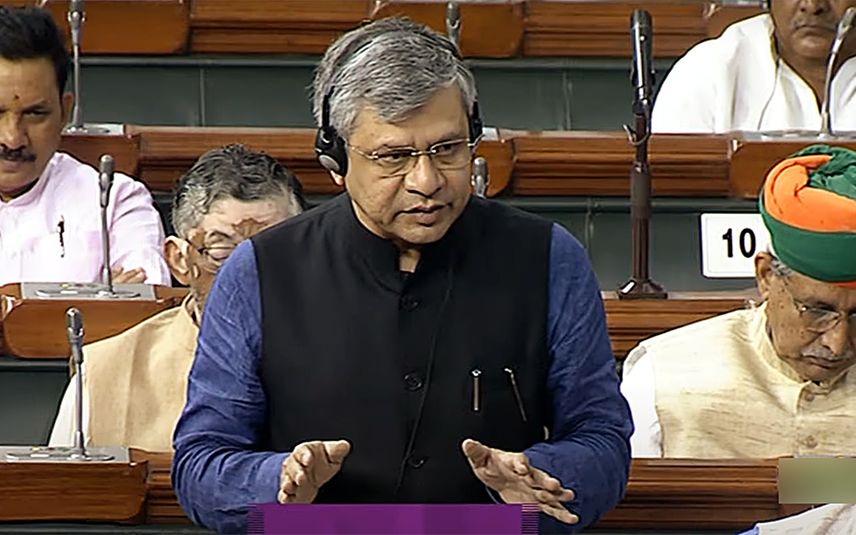 New Delhi: Union railway minister Ashwini Vaishnaw stated that the environmental impact caused by the SilverLine project in Kerala is a matter of concern. The minister was replying to the question raised by Hibi Eden in Lok Sabha.

The minister said that the final approval will be granted only after conducting a detailed technological and financial feasibility study of the project. As Kerala encounters the threat of flood from 2018, the union government shall approve the project only after analysing the environmental footprint of SilverLine in the state, demanded Hibi Eden.

The preparation of detailed project report does not imply that the Railways has provided land for the project. The ministry will consider whether the state has acquired sufficient technology for the SilverLine and the condition of the land. The expenses of the project also have to be evaluated.

When Hibi Eden alleged that the survey stones are being laid for a project that has not acquired the final approval yet, the minister replied that he has no comments over it as it is a usual procedure carried out by the state governments.