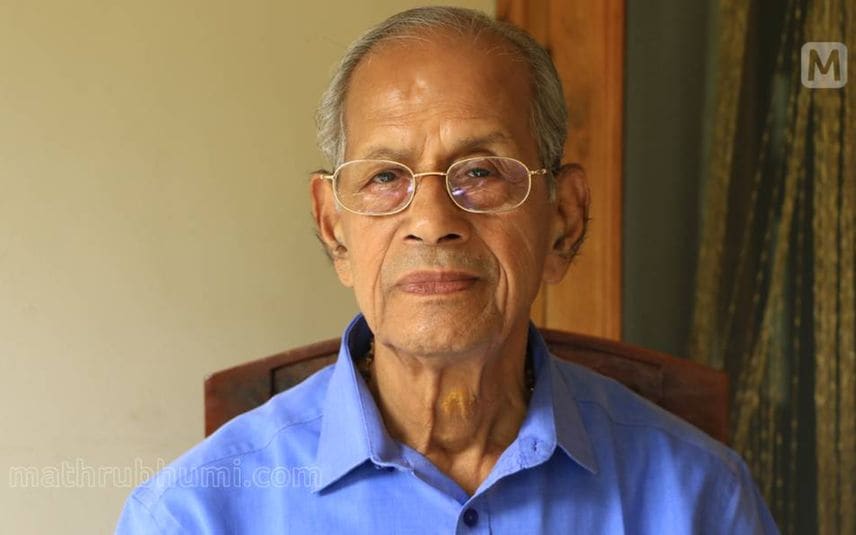 Malappuram: Metroman E Sreedharan said that he will support the state government in SilverLine Project if they cancel the existing DPR and prepare a new one.

He pointed out that it would be very difficult for the state government to get the approval from Railway Board based on the current plan.

"There are a lot of errors in the DPR. It will be impossible to get approval from the Railway without rectifying it," he added.

"The panel discussion arranged by the government should have been conducted earlier. A discussion should not be held after initiating a project. The central government is yet to provide the final approval. It is also unclear whether it will be granted in future. Even the railway board has not approved the project," he said.

He also criticized that panel discussion would have little impact on the project when the state government is stubborn with their intent in going forward with the project. He also revealed that he won't attend the discussion even if the government invites him.

"The government is well aware of my expertise in the field. I have sent three letters to the chief minister regarding the project," he added.

He also pointed out the difference between the project report formulated during the tenure of the Oommen Chandy ministry and the one adopted by the Pinarayi Vijayan ministry. He added that he will be ready to help if the state government approaches him for consultation and preparation of a new DPR.