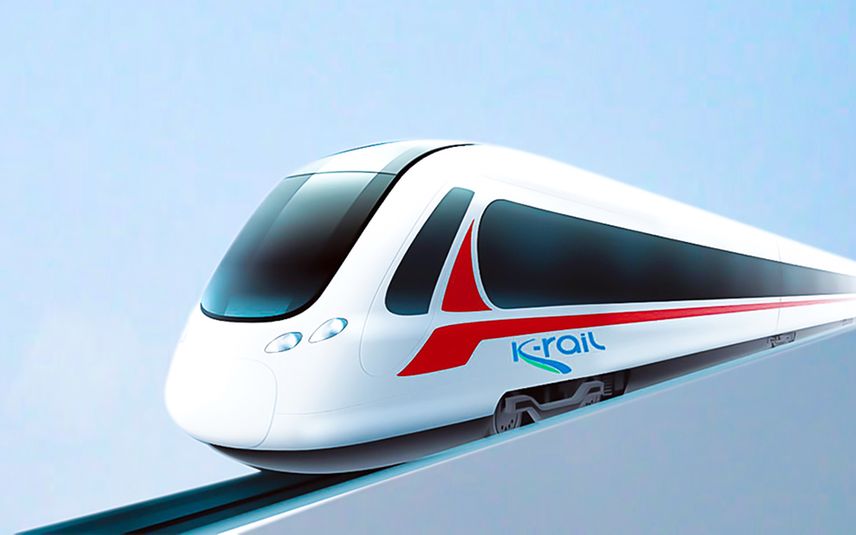 In most of the districts, the Social Impact Assessment (SIA) is incomplete. As per the law, if SIA is not completed within a fixed time limit, new SIA need to be conducted. However, if the data collected remains relevant, it can be used.

Kerala to expand SilverLine project to ...

Earlier, when the regime was facing the heat of the protests, it informed the Kerala High Court that no large survey stones will be used for demarcation in the ongoing SIA and instead geo-tagging method will be deployed.

So the apparent plan is to continue the study by issuing new notification.