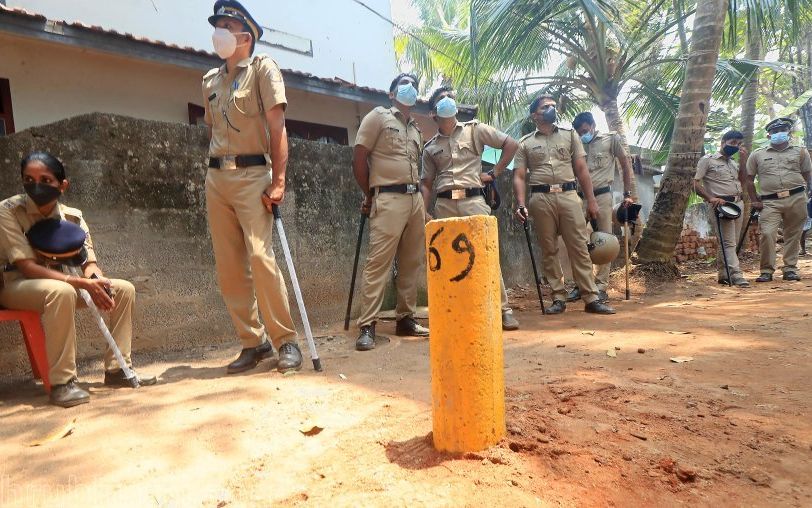 Thiruvananthapuram: K-Rail has voiced discontent over the government’s decision to halt laying of survey stones for the SilverLine project. On Monday, the revenue department issued an order confirming that survey stones will not be laid as part of the social impact assessment of the project as the activity would be done by using the Global Positioning System (GPS).

On May 5, K-Rail MD forwarded a letter to the revenue department listing a set of demands including the use of GPS to mark the boundary of the land for the project. The letter was forwarded in view of the protests against the SilverLine project.
In the letter, K-Rail pointed out that they will lay the survey stones on the place allotted by the landowners and other places will be marked through a GPS mechanism. It is learnt that the revenue department issued the new order based on this letter.

The government took the decision to use GPS for the social impact assessment amid the Thrikkakara byelection.