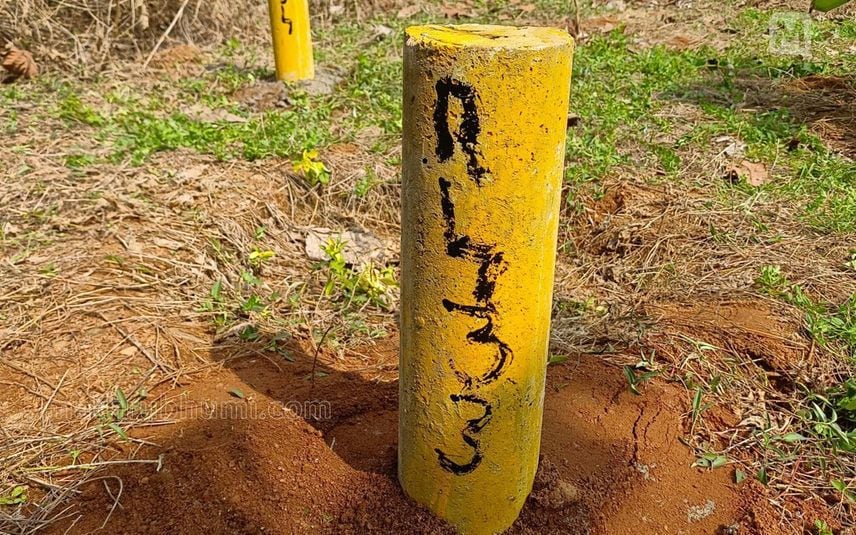 Thiruvananthapuram: The Kerala government is likely to resume the Social Impact Assessment of the SilverLine project. In a major development, the government has received legal advice asking to continue the Social Impact Assessment of the project. The Advocate General handed over the legal advice to the revenue department on Friday.

It is learnt that the revenue department will seek the permission of the Chief Minister to resume the study.

Meanwhile, a study on railway land which comes under the project has been completed.

The government temporarily halted the Social Impact Assessment related to the SilverLine project after facing protests amid the Thrikkakkara bypoll. Following this, the government declared that further action on the project will be taken only after getting approval for the project from the central government.