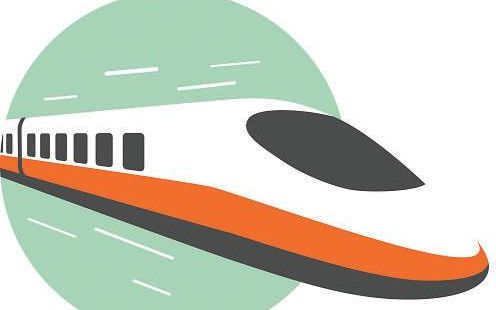 Thiruvananthapuram: The K-Rail has decided to install border marking stones at the railway properties being acquired for the flagship Silver Line semi-high speed project. The decision was made at the meeting with the chairman of the railway board.

185 ha railway land is being acquired for the project. Railway and K-Rail officials will jointly inspect the land before installing the stones.

Earlier, Kerala had requested the centre to allow the initial payment for the project in the next Union Budget. Chief Minister Pinarayi Vijayan in a letter to FM Nirmala Sitaraman sought Rs 2,150 cr.

BJP and Congress in Kerala are against the project.