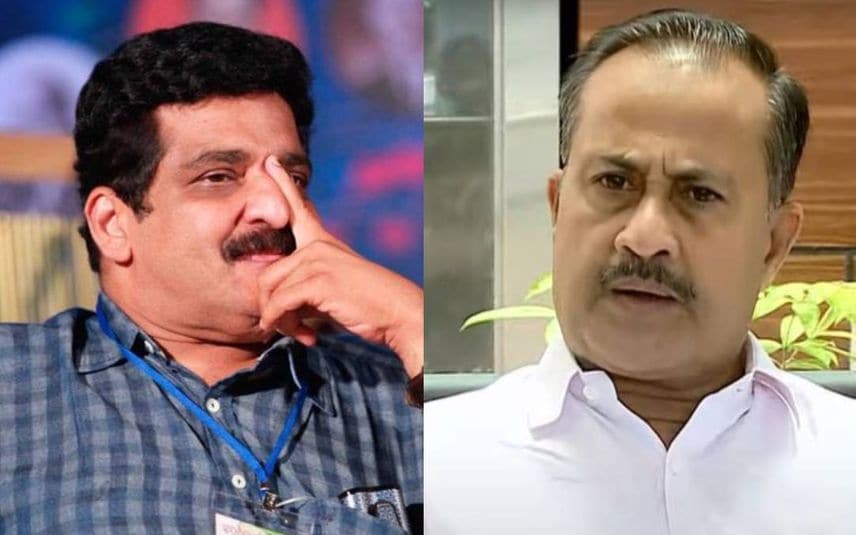 Muneer, who extended his support on banning PFI on the previous morning, had ‘rectified the mistake and changed his stance’ by the same evening, said PMA Salam at a press conference on Friday morning. Following the working committee conference of the party, Salam asserted that the Muslim League does not welcome the move to ban PFI.

However, Muneer declared that he had not changed his opinion regarding the ban of PFI at the CH commemorative ceremony held on Friday evening. PMA Salam was also sharing the dais with Muneer. Muneer said that he has no habit of switching his opinion from time to time. Though Salam addressed the audience later, he refrained from speaking about it further.

In the press conference earlier, Salam had said that Muslim League is a party that had openly stated its stand on banning PFI and its ideology from the beginning. However, there are organisations in the nation that do worse of it, he added.

"In the notification issued by the central government, it mentioned that PFI is associated with two political killings in the state. Aren't there outfits like RSS in the country that engage in political murders? Therefore, it is not justifiable from part of the union government to arbitrarily take action against PFI while not moving against others," he said at the press conference.