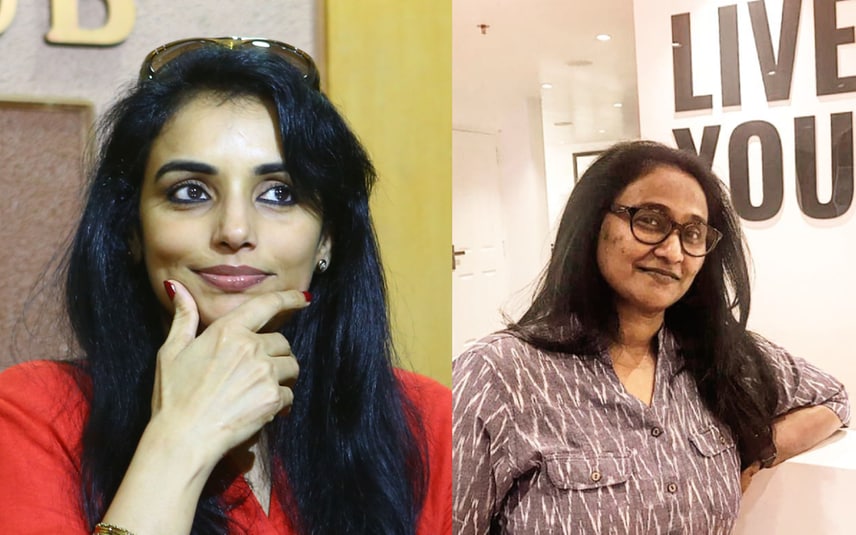 Actresses Kukku Parameshwaran and Shweta Menon resigned from the internal complaints committee of A.M.M.A (Association of Malayalam Movie Artistes) for inaction against actor-producer Vijay Babu who is an accused in a sexual assault case. Though there were speculations that the body would act against Babu in the wake of the meeting on Sunday, no proactive measures were taken.

Actress Shweta Menon was the presiding officer of the committee. The Internal Complaints Committee (ICC) was formed by Association of Malayalam Movie Artistes (AMMA) last month.

Actress Maala Parvathi informed her resignation from the internal complaints committee on Monday over this matter.

The association which sought the internal complaints committee’s report on the matter was provided with the recommendations. However, according to Parvathi, the way AMMA responded sends a wrong signal to the public.

“The executive body in its release maintained that Babu himself has decided to stay away from the association. But the release did not mention that AMMA has demanded action against him. If Babu himself steps back from the association, it is not tantamount to disciplinary action. That sends a wrong signal to the public,” Parvathi explained the rationale behind her decision.