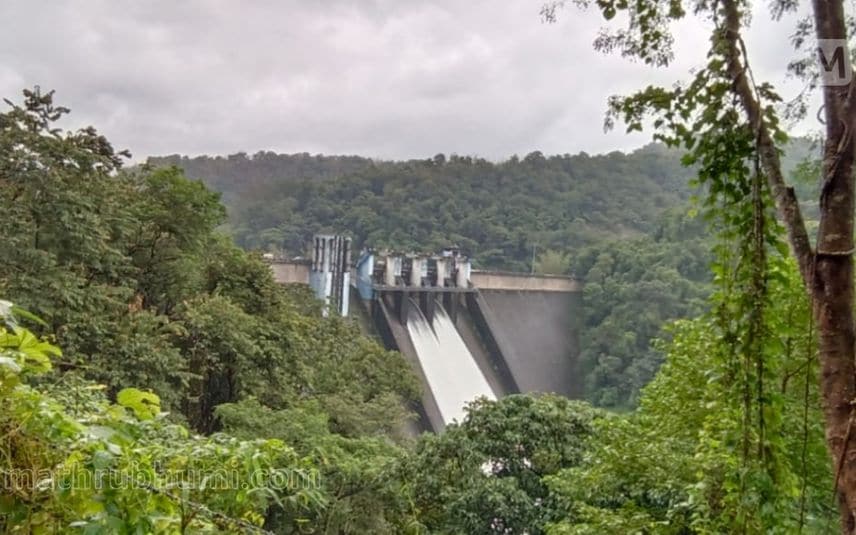 The spillway of the dam has four shutters. If the water level of the dam does not decrease, other shutters too may have to be opened. There is heavy rain and strong winds in the catchment area of the dam.

There may be a slight increase in the water level of Periyar river as water is being let out from Idamalayar dam. District collector Renu Raj said that there is no reason to worry and that strict caution must be exercised along the banks of Periyar.