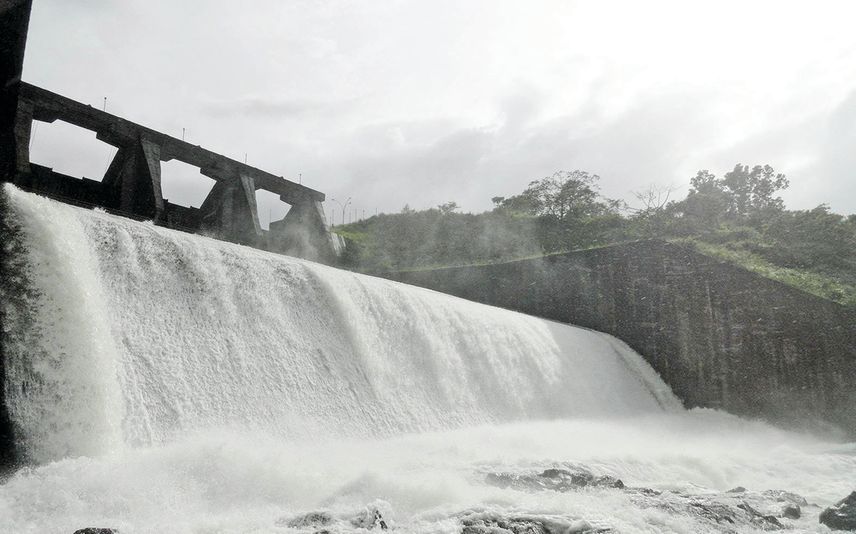 Wayanad: KSEB officials raised the shutters of Banasura Sagar Dam at 8.10 am on Monday due to the rise in water level as the catchment areas have been witnessing heavy rains for past three days.

One of the shutters of Banasura Sagar Dam has been raised by 10 cm to release excess water.

The water level in the reservoir crossed 774.2 metres out of the full reservoir capacity of 775.6 metres.

A flood warning has been issued to people residing in low-lying areas and those living in the vicinity of the river banks were evacuated.

Shutters of Kakki-Anathode dam to be raised

The shutters of the Kakki-Anathode dam will be raised at 11 am on Monday.

Around 100 cumecs of water will be released through four shutters, which will be raised by two feet.

A flood warning has been issued to people residing near the banks of Pamba river. The Kerala State Electricity Board (KSEB), which manages the dam, issued an orange alert as the water level increased.