Shutter of Parambikulam dam opens due to technical glitch, alert issued on banks of Chalakudy 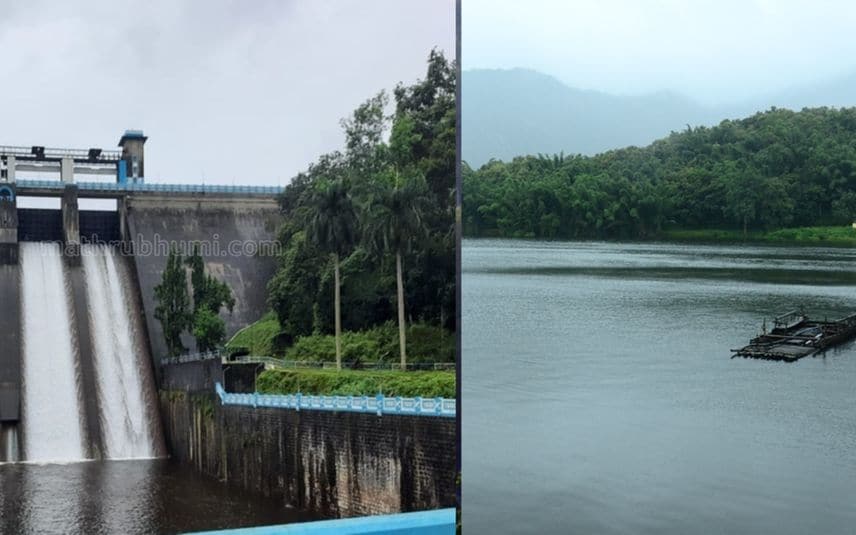 Palakkad: A shutter of Parambikulam dam snapped on Wednesday at around 2 am due to a technical glitch. Around 15,000 to 20,000 cusecs of water is flowing through the shutter per second.

The shutter which is generally raised for 10 cms is now open to 25 feet, which caused an alarming situation. The water is expected to reach populated regions within 5 hours.

At least 600 cumecs of water is released through the four shutters of Peringalkuthu dam from 3 am today. This may cause the water level of Chalakudy river to rise to 4.5 metres. The district collector of Thrissur Haritha V Kumar has cautioned people residing on the banks of Chalakudy river to stay alert. People have to refrain from fishing or entering into the river. At present, the District Emergency Operations Centre is observing the flow of water.

If the authorities could not address the technical glitches soon, the entire water in the dam will be released. The officials informed that the controlling systems of the dam has been depreciated and the effort to close the shutter is progressing.