All media institutions have the responsibility and right to disseminate news to the people. The governor should accept the media’s right to deliver news to people, similar to the governor’s right to speak his mind before the media, Shreyams Kumar said. 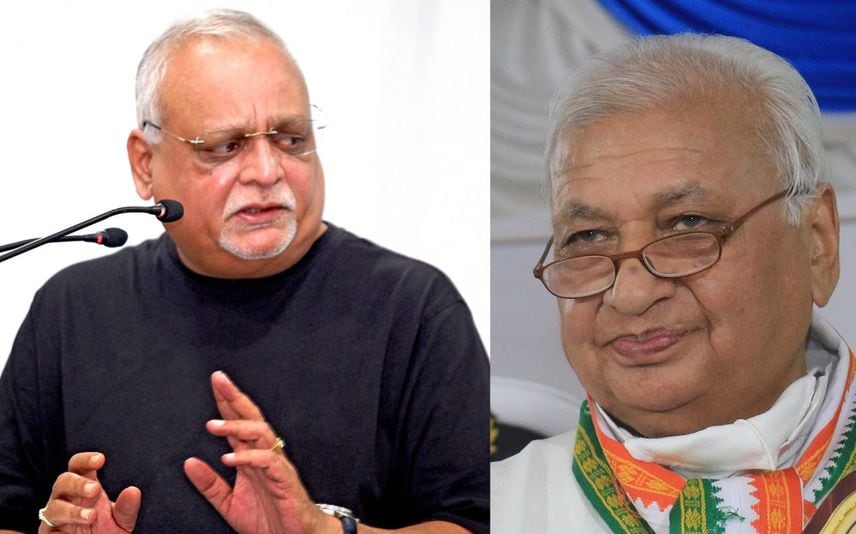 “All media institutions have the responsibility and right to disseminate news to the public. The governor should accept the media’s right to deliver news to the people like his right to speak his mind before the media,” he said.

“The governor’s stance of barring certain media houses from reporting the press meet can only be seen as a dictator’s style. He is obliged to give an explanation over the move,” he added.

MV Shreyams Kumar slams Kerala Governor, asks him don't try to declare himself as a king