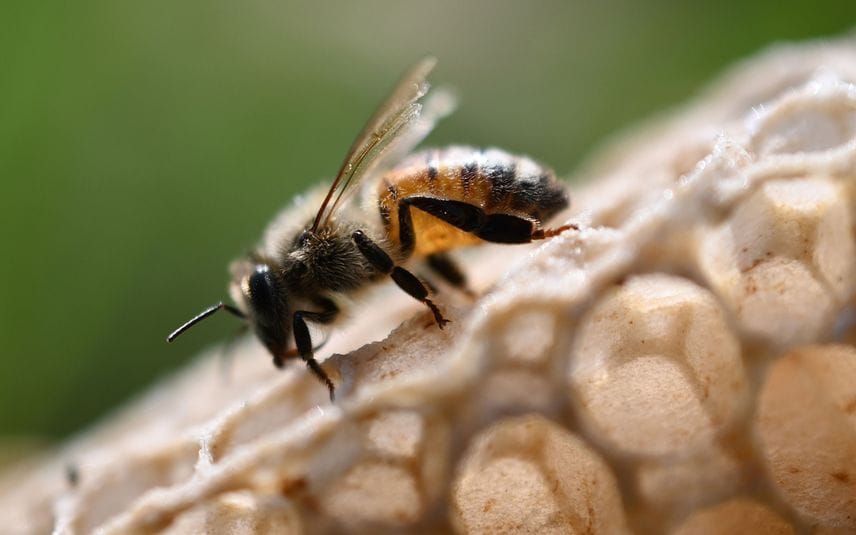 Palakkad: The Kerala State Human Rights Commission has directed the government to give a compensation of Rs 10 lakh to the relatives of the 14-year-old girl who died after being stung by honey bees on a tree in the land owned by the PWD.

Commission judicial member K Byju Nath issued the order to the chief secretary. The order states that the amount could be collected from the officials if there was any negligence on their part while cutting the tree.

Athira, a resident of Chittoor in Palakkad, died on the night of April 25, 2020, after being stung by bees. Athira’s father Murukeshan had filed a complaint with the PWD officials in 2018 requesting to cut the tree due to the honey bee, but no action was taken.

The commission has also received an explanation on the matter from Kozhinjampara PWD roads division assistant engineer. In the explanation, the assistant engineer said that even though a bidding process was initiated for cutting the tree, nobody came forward. A bid was finally made at the fourth auction, it said.

K Byju Nath said that the complications in the procedure to cut the tree and officials losing human values were the reason for the death of the girl.

The SHRC official also asked the chief secretary to submit an explanation regarding the action taken for allowing the officials to take apt decisions in similar situations in the future. The chief secretary has been asked to give a reply within 3 months.