Corporation officials and Food Safety Officers gave special classes to the street vendors prior to the reopening of shops. 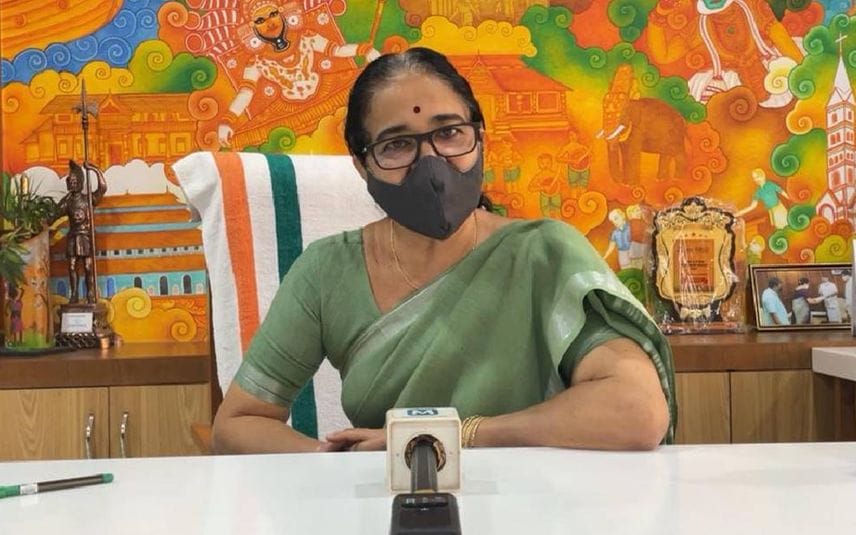 Kozhikode: Following a bizarre incident that led to two boys suffering chemical burns, after one accidentally consumed acid mistaking it to be water, the shops selling pickled products near Kozhikode beach were closed down by the corporation for violating rules.

Now, plans are afoot to reopen these closed shops. Kozhikode Mayor Beena Philip told Mathurbumi.com that the corporation street vendors have been given instructions to display boards containing the details of various ingredients used in the food products that they sell and the amount of each ingredient that is used.

Corporation officials and Food Safety Officers gave special classes to the street vendors before the reopening of shops. It is believed that inspection will also be strictly conducted in the future.

Carcass of giant turtle washes up on Kozhikode beach