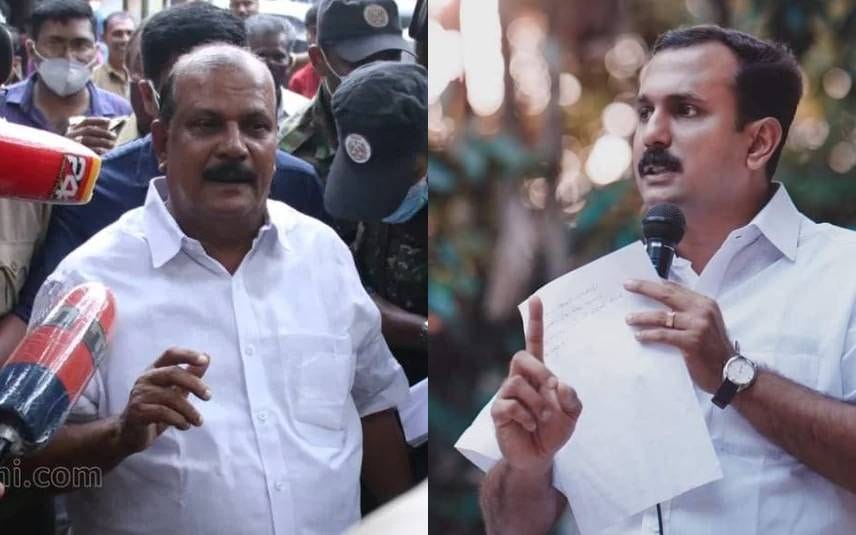 Thiruvananthapuram: Shone George alleged political motives behind the arrest of his father PC George. He questioned how many similar cases exist in the state where even summons had not been issued. Shone said that the CM has to please someone by putting PC George in jail for at least an hour.

CM had discussed the arrest of PC George in the meeting he held with senior police officials immediately after he returned from the US. Shone accused the CM of ‘revenge motive’ and ‘political intentions’ to hold such a meeting in haste. He questioned why PC George has been remanded based on a case which the High Court reserved to consider today. He asserted that the court shall decide on whether he gets bail or not. Hence, even if PC George attained bail, Pinarayi’s intention to imprison him at least an hour will be fulfilled, said Shone George.

Shone pointed out that an FIR had been registered in the second case only to revoke the bail that he obtained in the first case. The bail can be cancelled if another FIR is registered against an individual on the grounds of a similar case. FIR has been prepared by considering only a few parts of a speech with a duration of 34 minutes, accused Shone.