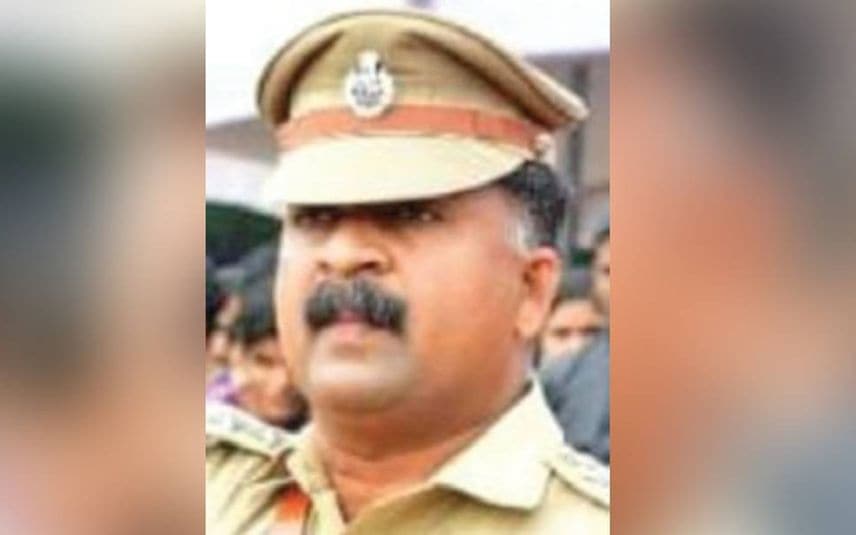 Alappuzha: Kareelakulangara Station House Officer M Sudhilal has been suspended for granting bail to an accused violating rules. The SHO was suspended after the accused approached Vigilance alleging that the police officer hid the evidence and demanded money. The accused who lodged the complaint is a Kumarapuram native.

Vigilance seized the evidence, ie. machete from the SHO’s room during inspection.

A few Tamil Nadu natives were attacked by stopping their vehicles two months back at Nangiarkulangara. Kareelakulangara police recorded the arrest of the accused and seized a long machete following a probe. If the machete was included in the case, the accused was less likely to get bail. Hence, the SHO refrained from including any details regarding the machete in the FIR and released the accused under station bail to extract money from him. Though another similar case cropped up against the same accused, he was soon released under bail as the charges imposed on him were not serious.

The accused informed the Vigilance that the SHO had received money from him in connection with both the cases and later began to demand more money in the name of machete.

Charges for abusing power for money have been imposed on the SHO, who had received a Badge of Honour from the state police chief on October 5.