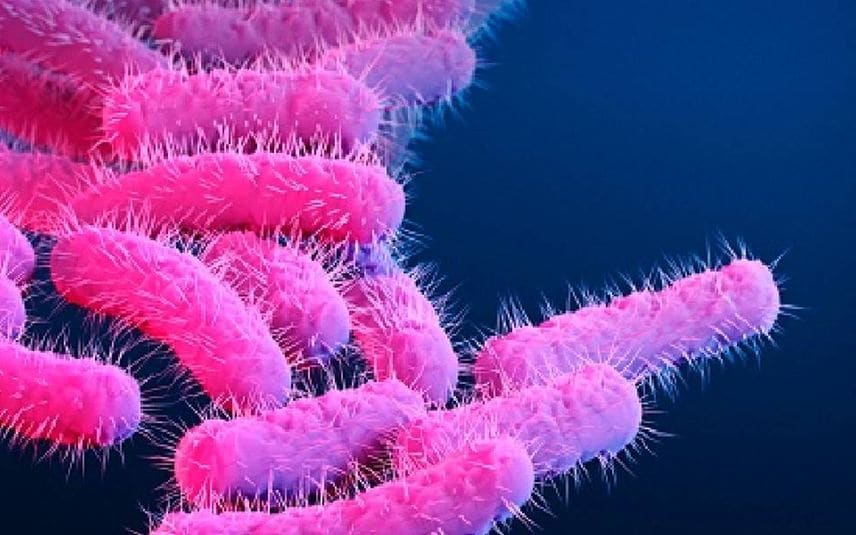 Palakkad: Three children in the Palakkad district were diagnosed with infection caused by Shigella bacteria. All the infected children are below 10 years of age and residents of Alanallur and Lakkidi-Perur panchayats. Food poisoning cases were reported in these regions recently.

A six-year-old boy has been detected with the infection of Shigella bacteria in Lakkidi- Perur on June 4. The officials of the health department said the boy had visited Pattambi with his parents a few days ago and had food from the hotels there. They also stated that the siblings of the boy who is admitted to a hospital in Ottapalam also exhibit the symptoms of shigellosis. Though there is no situation to get panicked, the officials urged the public to be cautious.

Shigellosis is caused by the infection of Shigella bacteria. Severe diarrhoea, fever, stomach ache, nausea and fatigue are the major symptoms, which usually start only one to two days after being infected. As the bacteria attack mainly on the intestine, blood stains could be found in the faeces.

The symptoms may span from two to seven days or even more. In some cases, symptoms may not be severe. The chances of the infection being fatal is high among children below five years of age and those who have less immunity.