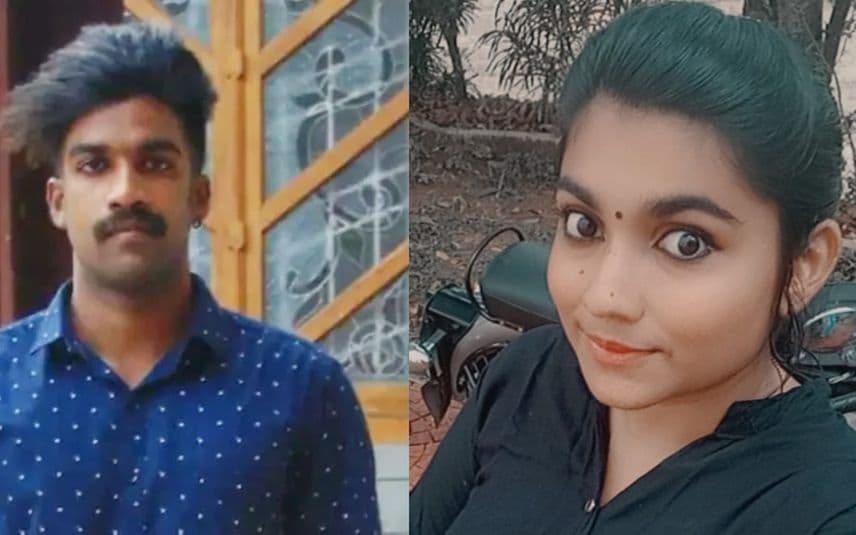 Thiruvananthapuram: Parassala circle inspector rebuked allegations of lapses from the side of police in the preliminary probe into Sharon murder case. The investigation in the initial stage was accurate, he asserted. Crime Branch had taken up investigation into the case on Sunday.

The CI claimed that Sharon’s family had not approached police until 7 days since Sharon experienced ill health. The police obtained the information about Sharon only from the Govt Medical College. Later, the police recorded Sharon’s statements from the hospital. He refused to accuse his girlfriend Greeshma even in his dying declaration. He said that no one has poisoned him and the girl whom he visited before the incident will never intend to harm him in any way.

The doctors also said that nothing poisonous could be found in the initial examination. They were examining to find if any form of pesticide had reached his body. Meanwhile, the family also refrained from sharing any suspicion in the case. The police had recorded Sharon’s statement on October 21 and he died on October 25.

Police had summoned Sharon’s family to the station the next day of his demise, said the CI. Soon an FIR was registered based on their statements. The probe was intensified after doctors expressed suspicion following autopsy. Later, cops quizzed Greeshma at her residence and found discrepancies in her statement.

The statements of the accused were verified with Sharon’s family. A special investigation team was formed on October 29 and the team decided to quiz Greeshma the next day. The questioning was carried out based on the statements collected by the Parassala police. The accused confessed to the crime in the initial hours of the questioning itself, said the CI. The district police were winding up the case initiated by the Parassala police. Hence, it could be only perceived as teamwork, he added.