Shocking death of a youth in Parassala has revealed a well excogitated murder executed by his girlfriend, who wanted to get rid of him. Though the general public condemned the crime with one voice, differing opinions cropped up over why the youth could not be saved.

According to the statement of the deceased Sharon Raj’s brother Shimon, the doctors were helpless to find out the exact toxic element consumed by Sharon. When Sharon was taken to Taluk hospital in Parassala on the initial day of displaying ill health, the doctors referred him to Govt Medical College in Thiruvananthapuram, citing black coloured stool and internal bleeding. Nothing suspicious could be found in the blood tests conducted at the medical college hospital. The functioning of the kidney and liver were also satisfactory. However, acute throat pain began after he was discharged from the Medical College and this urged the family to take him to an ENT specialist. By then, he had reached a stage in which he was unable to consume tablets, even in its dissolved form.

His condition was worsening day after day. It was only after admitting again at the Govt Medical College in Thiruvananthapuram, he revealed about the Ayurvedic concoction his girlfriend Greeshma offered to him. The doctors later expressed suspicion over acid consumption as the inner lining of the internal organs were found as broken in the subsequent tests. Soon, all vital organs such as kidney, liver and lungs were affected and his condition went critical with acute respiratory distress syndrome. This compelled the doctors to shift him to ventilator, from where he died of cardiac arrest.

As the controversies brew up regarding the case, Dr Jaykish Jayaraj, gastroenterology surgeon spoke to mathrubhumi.com over the possibilities of how the doctors identify the toxic element in patients while addressing cases of poisoning.

Different noxious elements have varying symptoms or signs which have to be evident to recognise the poison. Drowsiness, vomiting, dilation of pupils, discolouration of nails, and breath odour are some of the common symptoms displayed in case of poisoning. However, the patient’s hint over any chances of poisoning is crucial in identifying toxins and ensuring a successful treatment at the earliest. In most of the cases, the patients admit if they consciously ingested poison or inform if they felt suspicious of anyone who could have poisoned him or her, said Dr Jaykish.

Three years back, a neurology patient who sought treatment citing sudden uneasiness fell unconscious while buying medicines from a pharmacy. He was admitted to a private hospital in Kozhikode immediately and a case of renal dysfunction was reported shortly. It was only after a detailed physical examination that a minor mark of snake bite was spotted under his toe. Later, it was found that a snake might have bitten him while wearing footwear in the morning. A better treatment could have been given if he perhaps identified the snake bite and revealed it to the doctor earlier, said Dr Jaykish Jayaraj.

Even the symptoms could not be considered as a solid proof for suspecting poison if the patient failed to indicate it. For instance, the green-coloured vomiting can be attributed to poisoning or to a mere bile stain in certain cases. Hence, this symptom may appear in many cases, other than spiking.

Dr Jaykish asserted that the prime importance has to be resuscitating the patient in the case of poisoning. Soon, the procedure of gastric suction will be followed to empty the content of the stomach. Suitable antidotes will be given to reverse the effect of poisoning, which will be different according to the various toxins. The other tests commonly undertaken include normal blood test, tests for renal function and liver function, urine culture and stool culture. Though all these tests were carried out in case of Sharon, the doctors opined that the poisonous elements might have drained from his body by the time he sought medical aid and conducted these tests later. Sharon had reportedly puked greenish-blue fluid, which made the doctors administer a serum copper test to identify the presence of copper sulphate. However, the presence of no poisonous element could be found in this test. 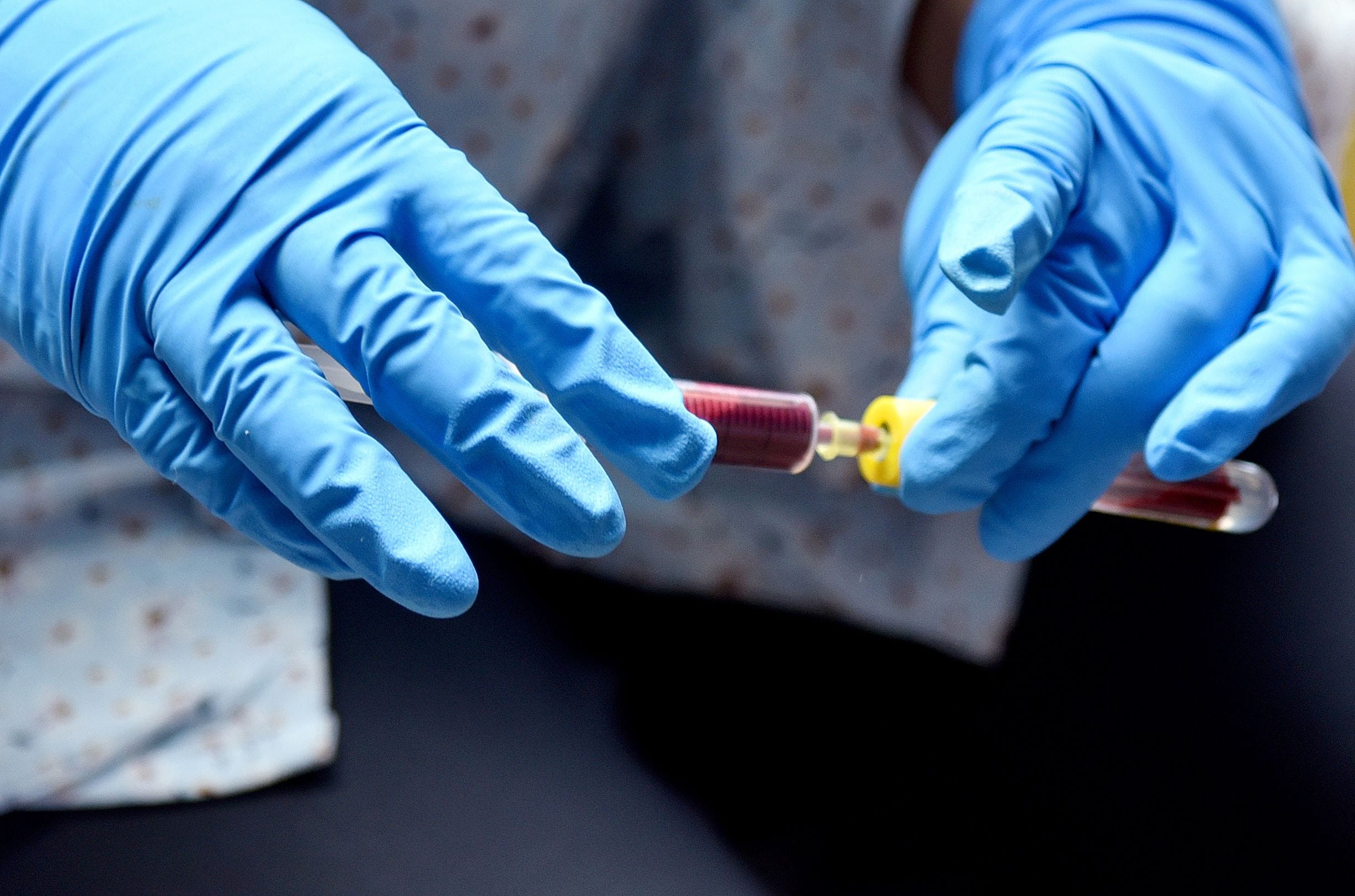 Other than normal blood tests, specific blood tests are conducted in case of ingesting certain toxic elements such as arsenic and lead. However, undergoing all these umpteen tests are not feasible unless the patient has given a hint over the poison, said Dr Jaykish. Though a ‘panel of tests’ are available in definite laboratories, they are highly expensive. The tests are usually administered in view of the symptoms, patient’s condition, statement of the patient and the inferences drawn by doctors.

Accordingly, the toxic content remains elusive even during an autopsy if a few days have passed since the deceased had taken the poison. All these substances have a half-life, after which it would be difficult to identify. Although, the toxins that got deposited in the internal organs aid to recognise them and therefore, a detailed scientific examination of major organs is requisite after autopsy.

'I came into politics as I am angry; joined Bharat Jodo Yatra for united ...