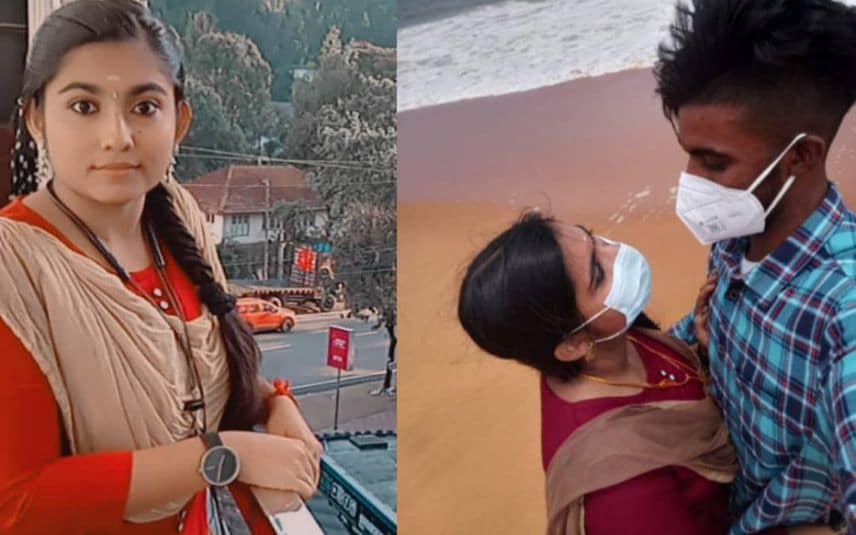 Sindhu and Nirmal Kumar are accused of destroying evidence. They are currently in custody. Police said they have stated that the bottle of the drink in which Greeshma allegedly mixed poison was thrown into a nearby forest.

Sharon, boyfriend of Greeshma, died on October 25 at the hospital while undergoing treatment for poisoning. During investigation, Greeshma allegedly confessed to the police that she poisoned Sharon to get rid of him as her marriage with another person was fixed.

Greeshma was arrested on Monday evening at medical college. She was admitted here after she allegedly consumed disinfectant from the toilet in Nedumangad police station. Despite the allegation that she said she planned and executed the murder herself, police suspect her relatives were involved. However, as of now, her mother and uncle are not charged with murder.