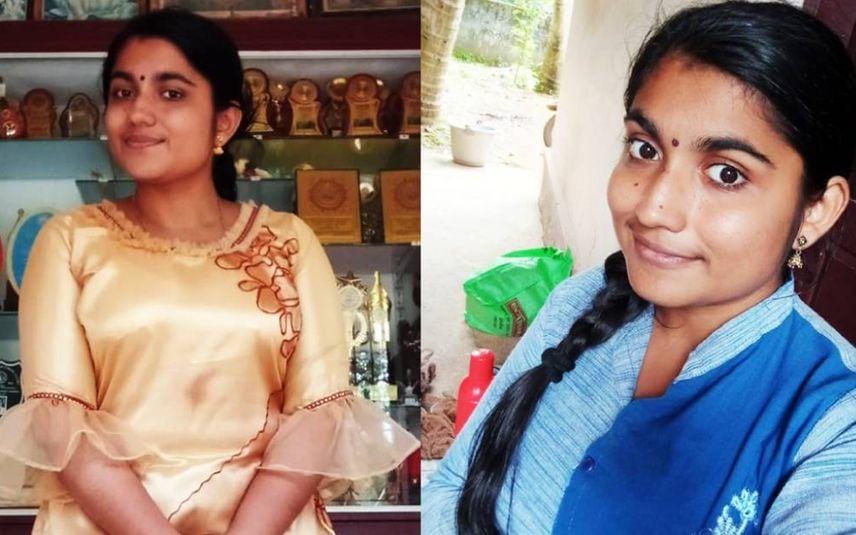 Thiruvananthapuram: Greeshma, key accused in Parassala Sharon murder case, had conspired to destroy the evidence after the crime. It is reported that she tried to mislead the Parassala police when they visited her to record statement. Greeshma pretended that she is deeply saddened by the demise of her boyfriend Sharon. When police reached her house to record her statement, she cried and collapsed.

Sources close to Parassala police revealed that she phoned the Sub Inspector and issued a suicide threat expressing disappointment over the allegations cast against her. Greeshma asked the SI whether he also thinks if she poisoned Sharon to death. She also told him that she will commit suicide if he suspects her. The official consoled her saying she is only a suspect in the case.

Greeshma had told police that her relative Prasanthini purchased the ayurvedic medicine for her. Earlier, she told that the empty bottle of the medicine was sold to a scrap dealer. But later, Prasanthini revealed that the medicine is named 'Kadaleekalpam' and she purchased it from a shop at Parassala. She also told police that her uncle Nirmal uses the empty bottle to take curry for work.

Police collected the bottle from Nirmal and visited the ayurveda medical store mentioned by Prasanthini. But the shopkeeper told police that they do not sell such medicine. When police confirmed this, Prasanthini changed her statement. Meanwhile, police confirmed that Kadaleekalpam was not served to Sharon after identifying its bottle at a store. When police questioned Prasanthini over this, she revealed that Greeshma asked her to give such a statement.

On Sunday, Crime Branch interrogated Greeshma and she confessed of mixing a herbicide in Kashayam and serving it to Sharon.