Shane Nigam announces first directorial venture; to be released on his own OTT platform 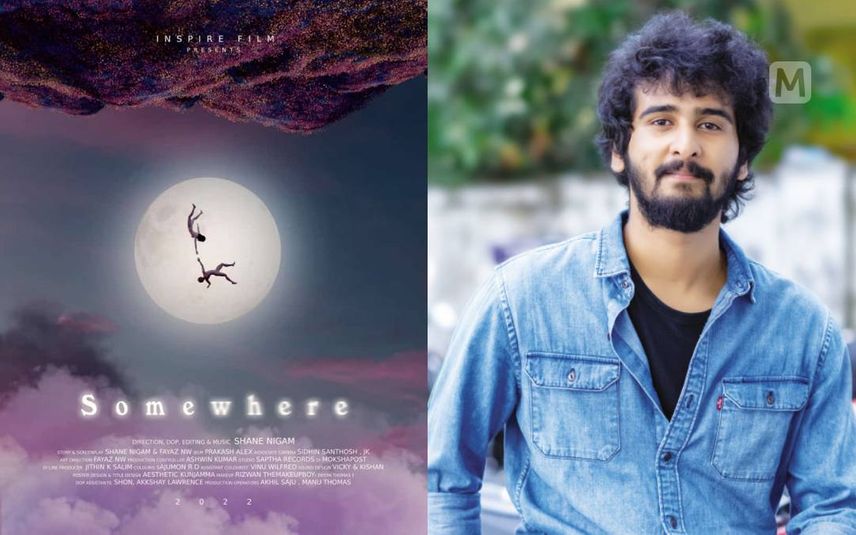 'Somewhere,' a short film directed by actor Shane Nigam, will be launched through an OTT platform owned by him. The 26-minute film is the first directorial venture of the young actor.

Shane shared the news about his short film through a Facebook post on Friday. He said that friends from his school days would be collaborating on the project.

There will be four characters, and the story falls under the genre of magical realism. Apart from being the director, Shane will also pen the story and dialogues and will also be doing camera, editing, and music.

Shane Nigam agrees to give compensation to producers