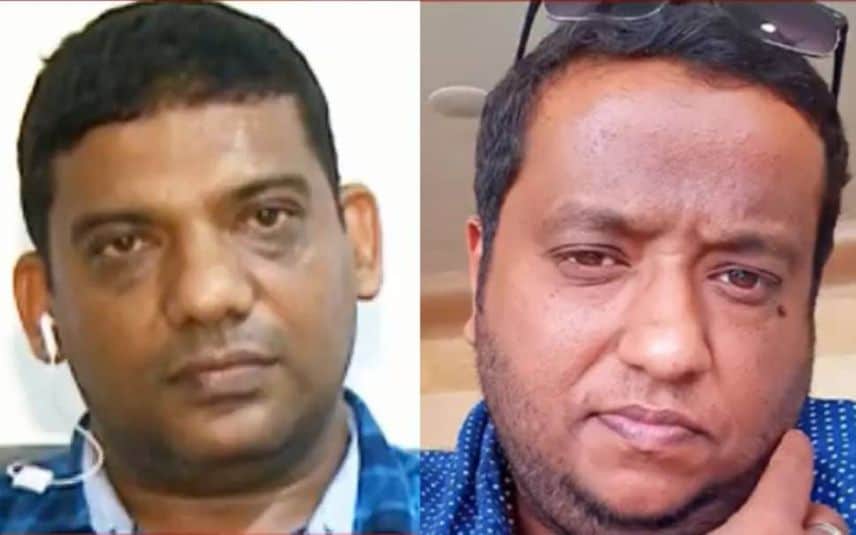 Thiruvananthapuram: A special investigation team will question Shaj Kiran and Ibrahim, close associates of Swapna Suresh, over the recent developments in the gold smuggling case. Earlier, Shaj Kiran lodged a complaint before the state police chief demanding enquiry into the audio clips released by Swapna. He also said that he was willing to cooperate with the police if needed.

He requested the audio clip to be examined to verify its authenticity. Following this, DGP handed over the complaint to the investigation team. It is learned that a notice will be issued to Shaj and Ibrahim on Monday.

For years, Shaj and Ibrahim were close associates of Swapna. Police suspect they played a part in recent developments in the case. However, the police were criticized for not taking action against them despite having clear connections with Swapna.

Meanwhile, it is learned that Shaj has moved to Tamil Nadu. He also revealed that he would release a video concerning the case. However, he claimed that the video was deleted from his phone and will be retrieved with the help of a technician in Tamil Nadu. Ibrahim added that Shaj would return from Tamil Nadu in two days to release the video.