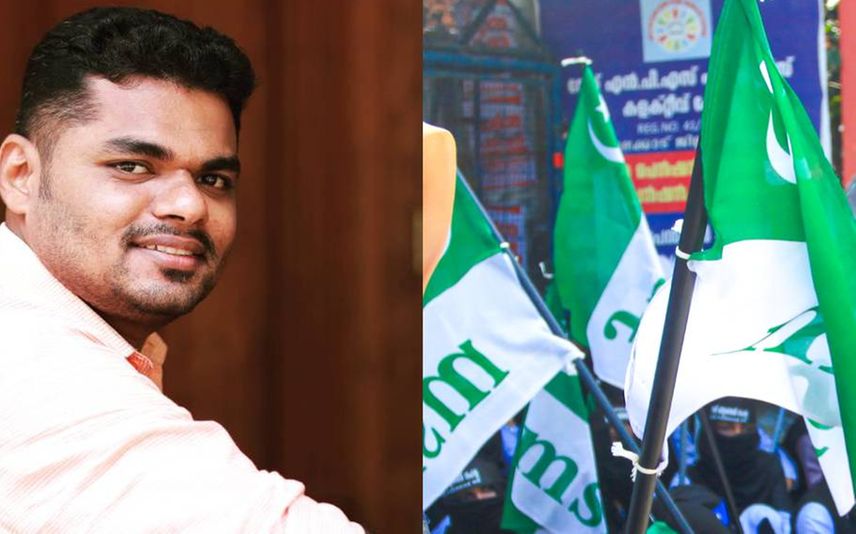 Kozhikode: A charge sheet has been filed against MSF state president PK Navas in the wake of a complaint registered by former Haritha leaders. Vellayil police filed the charge sheet at the first class judicial court in Kozhikode against Navas for raising obscene remarks over the Haritha leaders.

The sections charged against him include making sexual allegations at women and gestures intended to insult the modesty of women. Though a case was registered against the MSF Malappuram district general secretary Abdul Vahab, his name was not mentioned in the charge sheet. There are 18 persons in the list of witnesses.

The former Haritha wing leaders have approached the women’s commission as there was no response from the Muslim League over their complaint.

The misogynist remarks of PK Navas had kicked off a row in MSF and its women’s wing Haritha. The women activists came to the forefront stating that the male leaders are making sexist remarks against the girls working in MSF and trying to break them mentally, professionally and personally by raising false allegations.