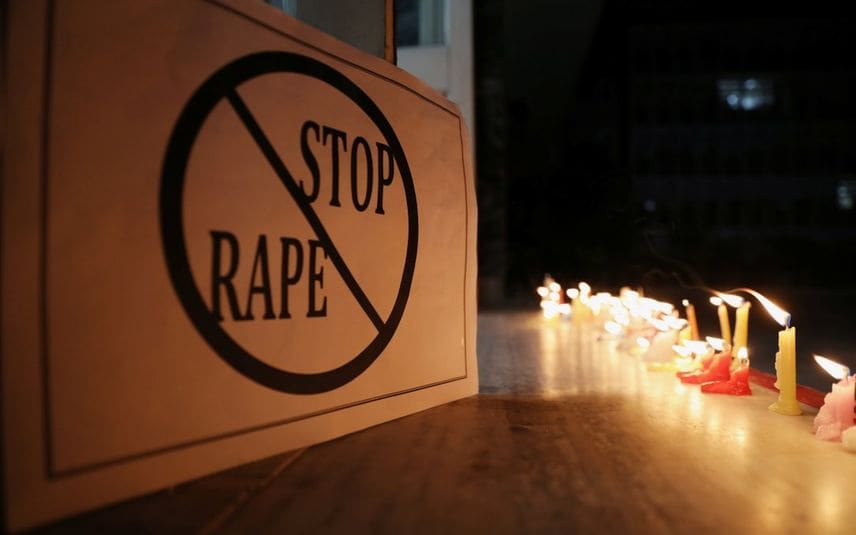 Pathanamthitta: Police arrested four in connection with the sexual assault of a 16-year-old girl. The arrested were the victim’s brother and uncle (mother’s brother), while another person is on the run.

A case was lodged by Childline at Koipuram police station near Tiruvalla here stating five men sexually assaulted the girl for over a period of one year. The victim’s brother is also a minor and is just 17 years old. The person on the run is supposed to be in relationship with the victim’s mother.

All accused are booked under POCSO charges.

The brutal act reportedly happened at the mother’s ancestral home. It is learnt that the girl in her statement said that the five exploited the situation at her home and sexually assaulted her.

Airline company should thank me for my intervention: EP Jayarajan

Sexual assault of minor: Four, including brother and uncle, arrested in ...