The incidents on which the case is based took place in 2019. 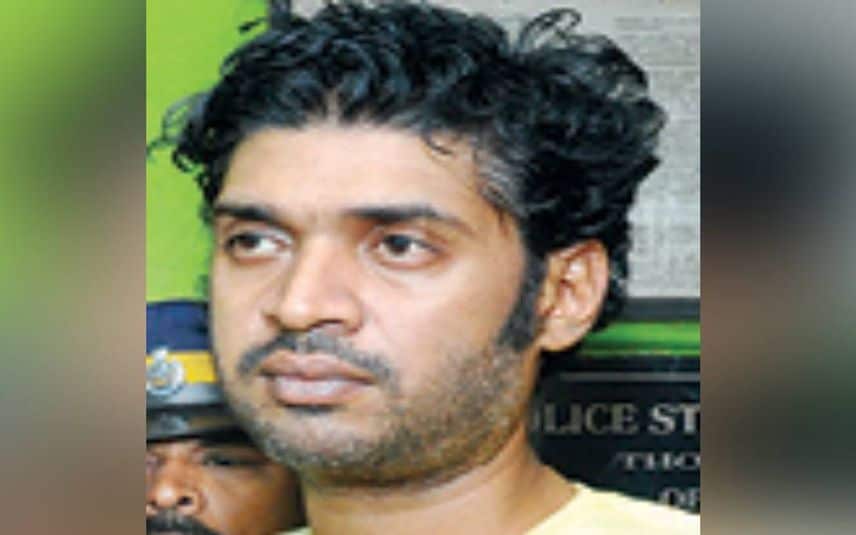 Thodupuzha: A POCSO court here on Thursday sentenced Thiruvananthapuram native Arun Anand (36) to 21 years in jail for sexually abusing a four-year-old boy in Kumaramangalam. In the order, POCSO court judge Nixon M Joseph also slapped a fine of Rs 3.81 lakh on the convict.

The accused has been sentenced to 19 years of rigorous imprisonment in addition to a two-year jail term. If the fine is not paid, he will have to face extended jail time. The court also instructed the District Legal Service Authority to pay a compensation amount of Rs 4 lakh to the boy.

The incidents on which the case is based took place in 2019. Arun Anand was an acquaintance of the four-year-old boy’s mother. Arun is also named as an accused in the murder of this boy’s elder brother, a seven-year-old boy. The sexual assault came out in the light during the police probe into the murder case.

The boy’s mother was living with Arun Anand in a rented house at Kumaramangalam after the demise of her husband. Arun Anand and the woman rushed the seven-year-old to the hospital with a broken skull. The boy died while undergoing treatment at Kolenchery Medical College on April 6, 2019.

The prosecution questioned 17 witnesses in the POCSO case. The reports of four doctors and other scientific evidence were submitted. 15 scars and wound marks were found on the body of the boy. The convict is presently lodged at Thiruvananthapuram Central Jail.