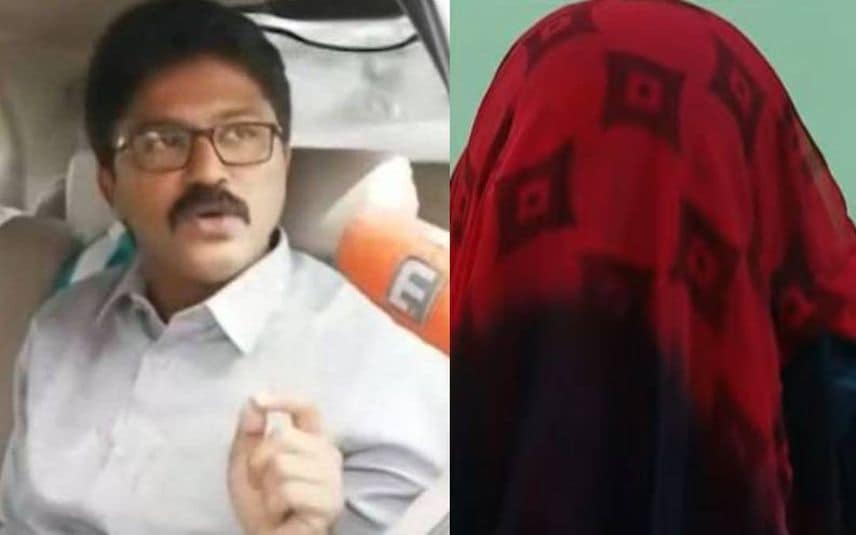 "The KPCC leadership has assessed the explanation given by the MLA was not satisfactory. Considering the concessions given by the court in its verdict allowing anticipatory bail and the need to perform his duties as a legislative member in his constituency, KPCC has suspended him from KPCC's and DCC's day-to-day affairs for a period of six months. Party will observe him in this period and further action will be decided accordingly," the suspension order cited.

A woman had recently filed rape and attempt to murder case against the Perumbavoor MLA.

The court granted anticipatory bail to Eldhose Kunnapillil on Friday. Further, he appeared before the investigation team for interrogation on Saturday. (ANI)