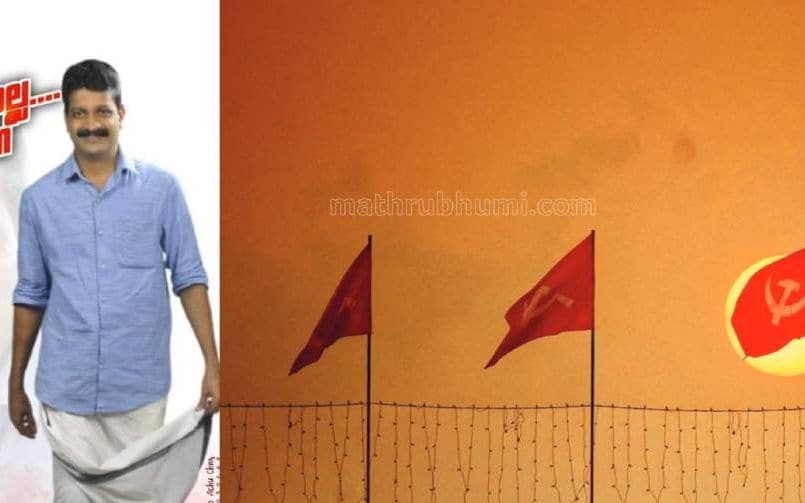 Kozhikode: CPM suspended an area committee member, after receiving a sexual assault complaint from a CPI woman activist against him.

Perambra area committee member KP Biju was suspended for a year after the woman filed a formal complaint at Meppayur police station on September 15. She had alleged that the party refused to take action even after police registered a case against Biju.

As per the complaint, the CPM leader sexually abused her when she reached the panchayat office for a political matter.

KP Biju was a member of Perambra area committee and the developmental affairs standing committee of Cheruvannur panchayat.

Woman, child kicked out of house by in-laws in Kollam; spends whole night ...