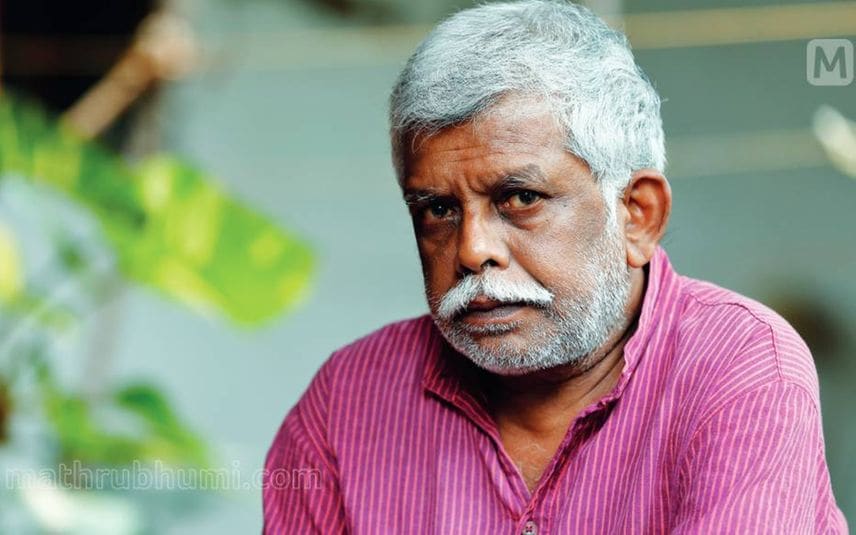 Kozhikode: Noted writer Civic Chandran surrendered before the Vadakara DySP office on Tuesday in connection with the sexual assault case registered against him. He will appear before the Kozhikode district sessions court today.

Earlier, Kerala High Court asked Civic Chandran to surrender before the investigation officer within seven days for interrogation. The court also dismissed the anticipatory bail plea granted to him by the Kozhikode District Session Court.

Further, the court said that he should also be produced before the court on the same day of his arrest. Meanwhile, Civic Chandran is likely to move a bail plea today.

He appeared before the DySP office accompanied by his lawyer. According to the complainant, the veteran writer sexually assaulted her while attending a book launch event on April 17 in Kozhikode.

Kalolsavam after Covid: Happiness, excitement and a bit of fear among students