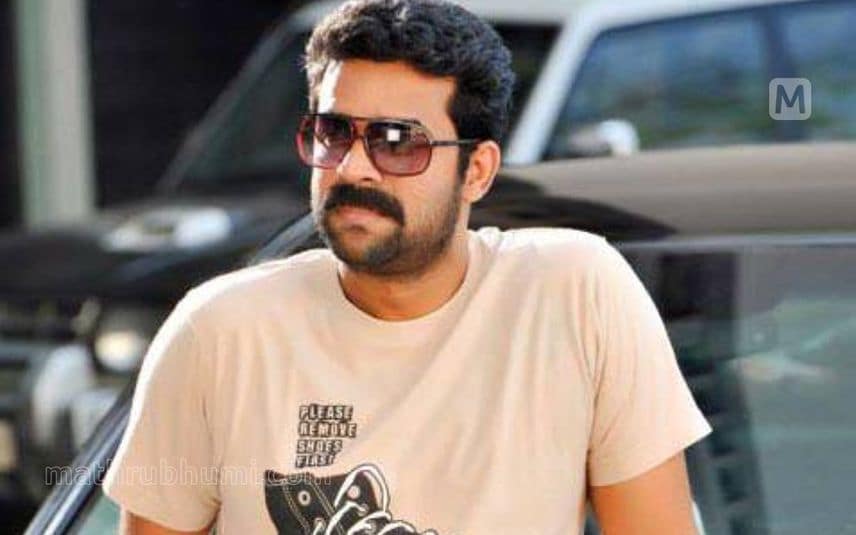 Kochi: Kochi police is yet to trace the location of actor Vijay Babu who is booked for sexually assaulting a young actress. It is learnt that he has moved to a hideout in Dubai. Police have sped up action to arrest him with the help of Interpol.

Police handed over the arrest warrant against Vijay to the union home ministry. It will be forwarded to Interpol and Dubai police, say reports.

The Kochi City Police have written to the union home ministry seeking further action on the matter.

Kochi City Police commissioner CH Nagaraju informed that Interpol will serve a red corner notice against Vijay Babu once the Dubai police trace his location. A decision will be taken on the same within two days, he added.

At the same time, Cyber Police have been monitoring all the phone numbers which are likely to be used by Vijay Babu in Dubai.

Police assume that he will continue to remain in hiding until the High Court pronounces verdict over his anticipatory bail on May 18.