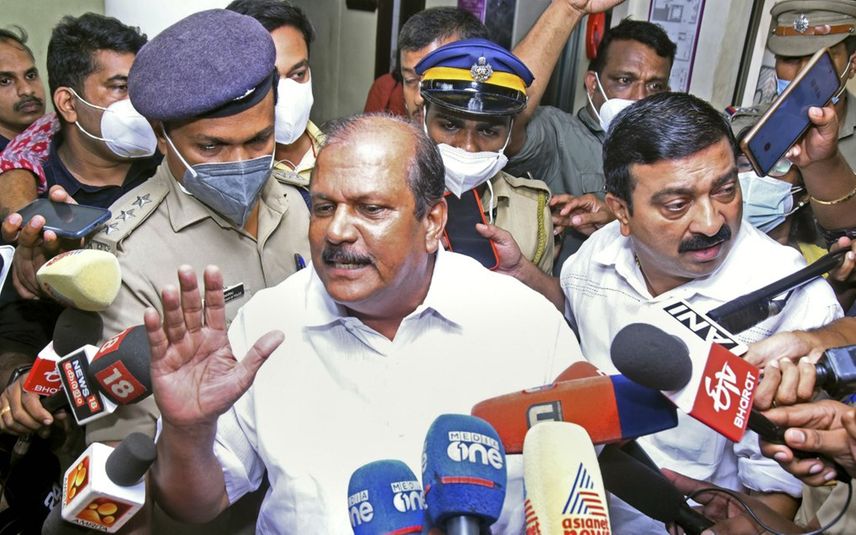 Thiruvananthapuram: The Judicial First Class Magistrate Court 3 here on Monday raised suspicion over the sexual case against Kerala Janapaksham (Secular) leader PC George. The court observed that the complainant woman didn’t justify the reason behind the five-month-long delay to file the complaint.

In the complaint, the woman claimed that PC George sexually abused her on February 10. But she lodged a complaint with the police five months after the sexual assault. The complainant has good knowledge of the legal procedures. But she didn’t inform the court about the reason behind the delay to file a complaint against the politician.

The court also observed that the complainant had filed a similar case against a former minister.

“The police summoned PC George for an interrogation related to another case. But he got arrested when the proceedings, in that case, were in progress. The police violated the rules of the Supreme Court by arresting George. Before arresting a person, the police must issue a notice to him or her as per CrPC Section 41 A. The accused is entitled to the right for giving an explanation in the case. These rules were not followed in PC George’s arrest,” observed the court.

As PC George was facing an interrogation at the time of the arrest, the court pointed out that he is not reluctant to corporate with the legal procedures.