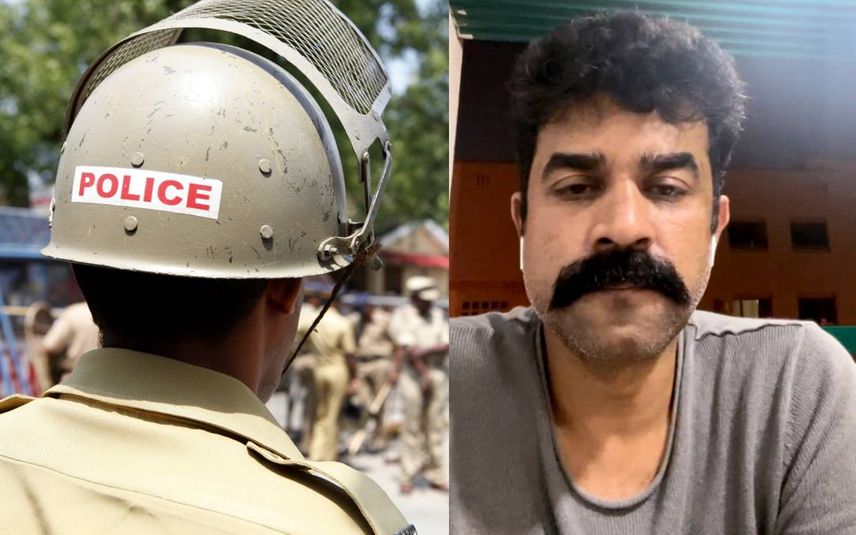 Kochi: Actor-producer Vijay Babu appeared before the probe officials for the seventh consecutive day in Ernakulam Town South PS for interrogation in connection with a sexual assault case registered against him.

He has been appearing before the probe officials since Monday, as per the direction of the Kerala High Court. The court directed him to appear from June 27 to July 3 while granting him anticipatory bail.

Earlier on Tuesday, Vijay Babu was taken to a five-star hotel in Kochi where the alleged offence had taken place as part of the process of collecting evidence.

The Kerala High Court had earlier granted him anticipatory bail in the case and directed the actor to cooperate with the investigation from June 27 to July 3 between 9 am and 6 pm during the course of which he would be deemed to be under custody.

He was also directed to refrain from tampering with the probe and to stop interaction through or with any social or other media.

There are two cases registered against him. One is the sexual assault case and another is for disclosing the identity of the complainant through social media.

The complainant alleged that she had been sexually assaulted by Vijay Babu in a flat in Kochi. The offence was repeated by the accused more than once, she said in her complaint.

Meanwhile, the Association of Malayalam Movie Artistes (AMMA) on Sunday said that any action against actor-producer Vijay Babu will be taken "as per the judgment of the court".

The actor said that he will stay away from the Executive Committee of the organization till he is proven innocent in the sexual assault case to save the association from "disgrace."