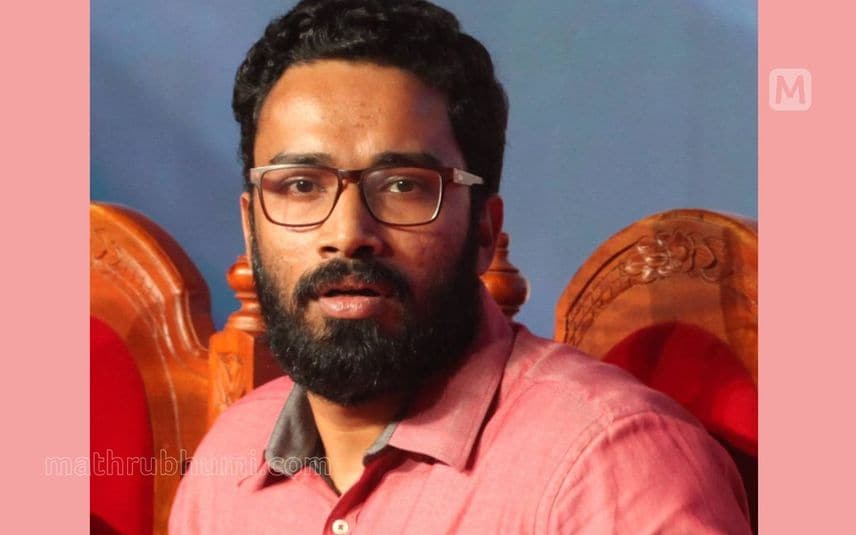 Kochi: The Kerala High Court on Friday stayed the order of a lower court in the state capital city discharging IAS officer, Sriram Venkitaraman of culpable homicide charge in a 2019 road accident case which resulted in the death of journalist, K.M. Basheer. The stay is for two months.

The court’s action came while hearing the Kerala government's plea against the Thiruvananthapuram Sessions Court order dropping culpable homicide charge against the officer.

In the plea, the state government had also requested the high court not to go ahead with the trial until further proceedings are completed. The court was convinced that the argument raised by the government required legal scrutiny.

Reportedly, the trial proceedings will be conducted only after the high court takes a final decision on the government’s plea. The court will conduct detailed hearing and examine evidence before reaching a decision.

Soon after accepting the government’s plea, the court sent notices to all the rival parties in the case, including Sriram Venkitaraman.

A final decision in this regard will be taken after hearing the detailed arguments of Venkitaraman’s advocate.