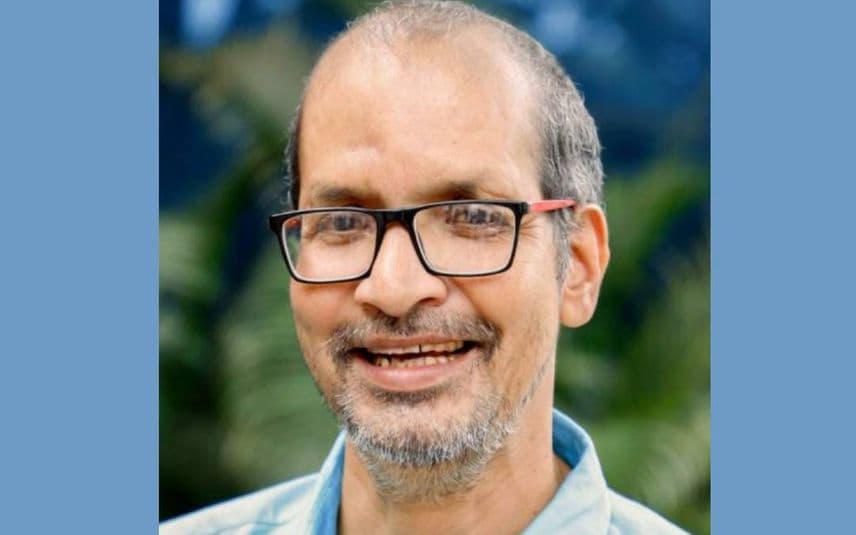 Somanath, a well-known political and environmental reporter, was undergoing treatment for brain hemorrhage at a private hospital here.

For over 30 years, Somanath had reported the Kerala Assembly proceedings and his column "Naduthalam" was known for its sharp and witty account of the assembly proceedings, the legislators and political parties.

Vijayan recalled that Somanath, who had been a journalist in the capital for more than two decades, was an eminent journalist who excelled in Assembly reporting and his weekly columns.

"He was like a teacher/ guide to the young generation of journalists. It's a known fact that he will be present throughout the session at the press gallery," the Speaker said.

"He gave a new dimension to Assembly reporting with his witty and engaging writing," Chennithala said, adding that, he lost a good friend.

He is survived by his wife Radha and daughter Devaki.