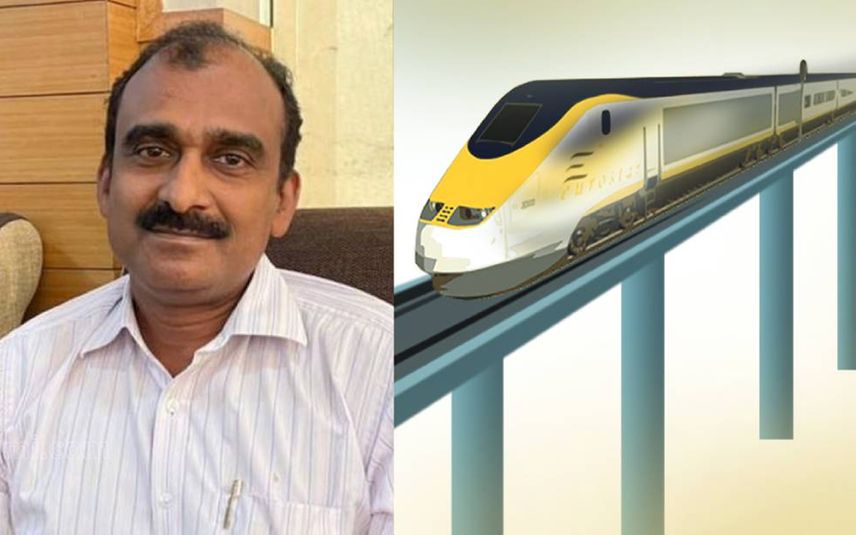 Thiruvananthapuram: Kerala Rail Development Corporation Limited (K-Rail) which works as an executive agency of the state government in the SilverLine project, has informed that it is ready to make modifications in the DPR of the project as suggested by the centre. K-Rail has revealed its stance a day after the union railway minister declared that the project won't be approved immediately.

Last day, the Union government in the parliament cited multiple issues for deferring the approval of the SilverLine project. The minister of Railways Ashwini Vaishnaw informed the parliament that DPR submitted by the state government is incomplete and the technical feasibility and financial viability of the project remain ambiguous. Hence, a decision on approval cannot be taken, the minister said. In a written reply to the Lok Sabha, the railways minister also emphasised that "consideration of the project will depend upon techno-economic viability of the project".

Notably, the reply came in the response to the queries raised by Kerala MPs NK Premachandran and K Muraleedharan, regarding the project.