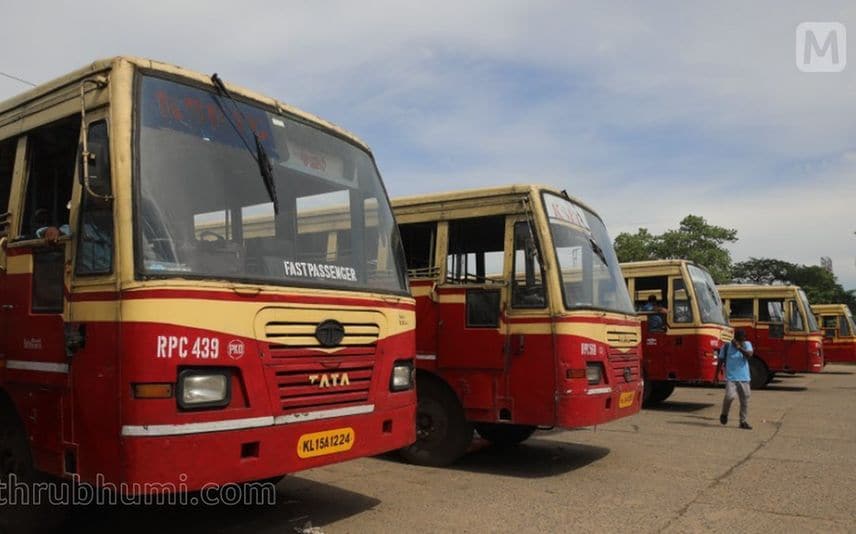 Kochi: Kerala State Road Transport Corporation(KSRTC) on Wednesday informed the Kerala High Court they need more time to disburse salaries to employees due to financial constraints. The management added that the current financial crisis is brought to the attention of the employee unions. Earlier, Kerala High Court directed KSRTC to pay salaries to employees before the fifth of every month starting from August.

Reacting to KSRTC, the High Court asked management to sell or mortgage its assets to pay employees.

However, Justice Ramachandran criticized KSRTC for exploiting employees without payment on time. KSRTC claimed that they don't have any money to distribute the salary to the staff within the time.

The court eventually viewed that KSRTC could only survive only with the financial support of the state government.