Security at AKG Bhavan in New Delhi beefed up 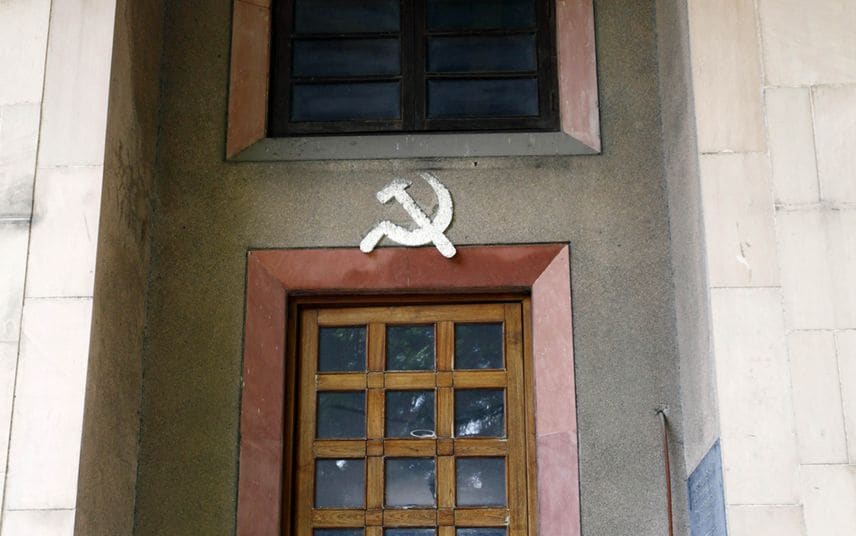 New Delhi: Following SFI attack on MP Rahul Gandhi’s office in Wayanad, security at AKG Bhavan in New Delhi was beefed up. The security was escalated against the backdrop of a Youth Congress march scheduled to be organised here on Saturday. Along with the Delhi police, central armed forces were also deployed near AKG Bhavan.

The decision to increase security for AKG Bhavan was taken based on a Intelligence report. Barricades were placed in front of the gates blocking entry into the premises. No permission was given for parking. NSU conducted a protest march near AKG Bhavan on Friday.

The SFI march alleging Rahul Gandhi MP had not intervened against the Supreme Court order in declaring one kilometre buffer zone as Eco-Sensitive Zone, had turned violent on Friday. The SFI activists vandalised the office at Kalpetta, which triggered a series of Congress-led protests all over the state.

19 SFI workers have been taken into custody at Meppadi and Kalpetta police station in connection with the attack.