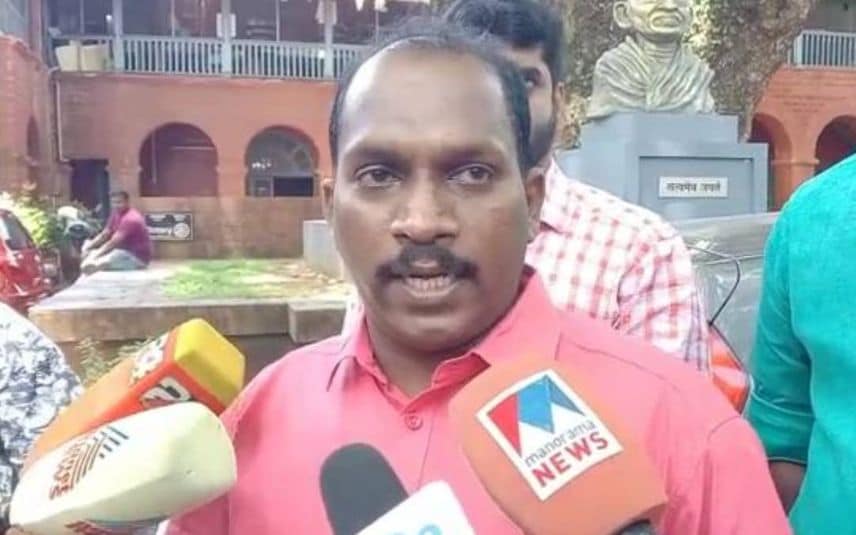 Kozhikode: PC Shaiju, secretary of the DYFI unit of Kozhikode District in Kerala, has raised allegations against the Kozhikode City Police Commissioner over the arrest of five DYFI activists.

Police arrested the five DYFI activists for allegedly attacking security guards at Kozhikode Medical College. The five accused will be under police custody till Sunday evening.

“Kerala government ensures justice for all in society. But the Kozhikode City Police Commissioner has resorted to an unjustified approach in this case,” PC Shaiju alleged.

“The police misbehaved with the family members of one of the accused and raided the homes of many other innocent people. The commissioner has personal and political interests in this matter. DYFI will organise a protest against the police official. A complaint will be filed with the Home minister,” he added.

Kerala govt decides to have separate CEOs for three IT parks

Do you have a pet dog? Ensure you are abiding to these directions