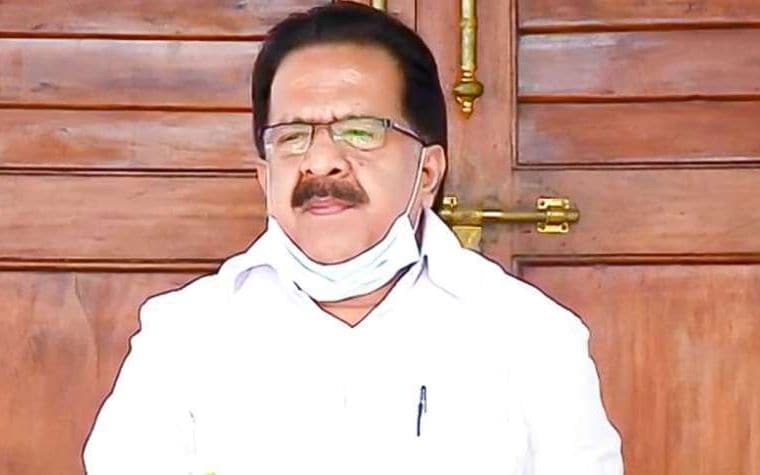 Kozhikode: Opposition leader Ramesh Chennithala raised a sharp criticism against Chief Minister Pinarayi Vijayan over the fire mishap in the secretariat. He alleged that the CM is embarrassed as opposition uncovered his every lie. Chennithala was addressing the media here on Friday.

“Opposition raised eight allegations at the assembly. But the Chief Minister was not ready to respond to any of these allegations. When asked about gold smuggling, he responded on fish farming. He was just reading out a speech for 3 hours and 45 minutes at the assembly,” slammed Chennithala.

“Whenever opposition seeks a file, he always refuses to handover it. The government is obliged to handover the files to opposition leader upon demand. But they dismiss the request fearing their malpractices will be revealed,” he added.

“Files in secretariat did not burn themselves. Such a fire mishap has not been reported in the secretariat previously. Why did they install an old fan in a centralised AC room?. They claim that the fire erupted from the fan. Such a strange fire accident is reported for the first time,” Chennithala criticised.

He also alleged corruption in the Life Mission Housing Project at Wadakancherry.

“I visited the housing project site. It is constructed in very poor condition with sub-standard concrete work. The apartment complex looks like it is about to collapse any time. The Chief Minister was reluctant to talk about the project when I asked about it. He stated that NIA will probe into it. If so, what is the purpose of a government in the state? CM is only aimed at cheating the public,” alleged the opposition leader.

He also raised suspicion about the trip of Chief Minister and others to UAE.

“Over crores of rupees were offered to CM and his team in the gulf country. I doubt whether Swapna Suresh, accused in gold smuggling case, accompanied them. CM should reveal about the money received from the UAE and the expenditure incurred. Red Cross, an association under Red Crescent, was unaware of the fund transferred to Kerala for Life Mission Project. Even an MP needs clearance from the central government to visit a foreign country. When such a rule is in force, Rs 20 cr was illegally transferred to Kerala. CM should give a reply to all these facts,” said Chennithala.