The government should make it clear if Swapna Suresh was present at the vent when Life Mission project agreement was signed. 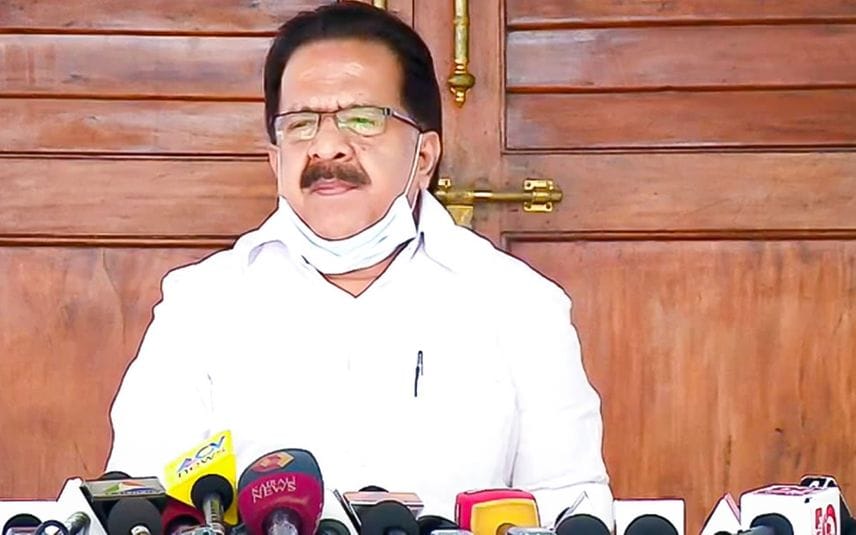 Wadakkanchery: Opposition leader Ramesh Chennithala stated that the Congress conducted the protest in secretariat following COVID protocol and the police was responsible for creating ruckus.

We had to visit the place after they refused even the MLAs to enter the secretariat. If they had been allowed to enter in the first place, no issues would have occurred. The chief secretary acted like a security officer, Chennithala told the media.

It was an attempt to sabotage the controversial cases including the gold smuggling case. They also tried to hide the files relating to these cases. All files are paper files, Chennithala alleged.

The government should make it clear if Swapna Suresh was present at the event when Life Mission project agreement was signed. If the fund was granted by the Red Crescent, the money should have been sent through their parent organisation Red Cross. Instead of this, the UAE consulate directly involved in the deals, he said.