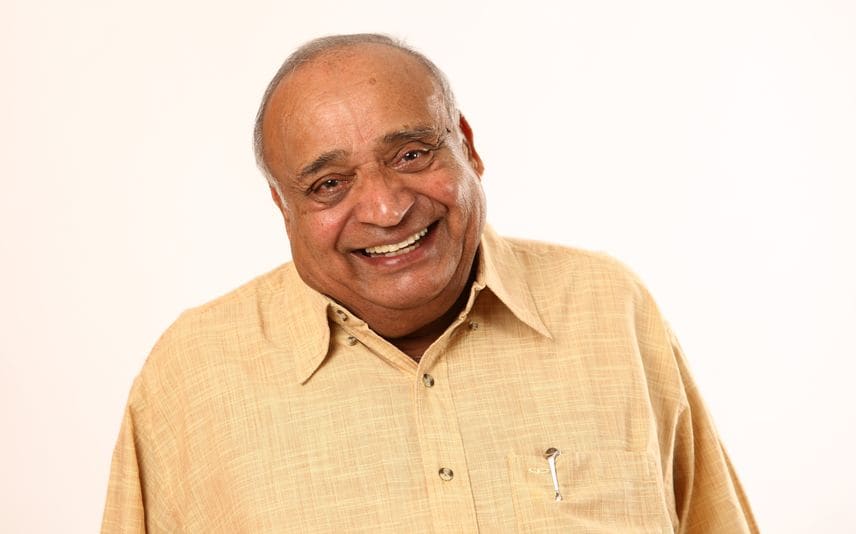 Kozhikode: The second death anniversary of MP Veerendra Kumar, who was a stalwart in the political, cultural and literary realms of the state, will be observed on Saturday at 9.30 am at the Kozhikode Town Hall. The programme ‘Smrithi Sangamam’ will be inaugurated by MT Vasudevan Nair.

Similar ceremonies to pay tribute to Veerendra Kumar have been organised statewide.