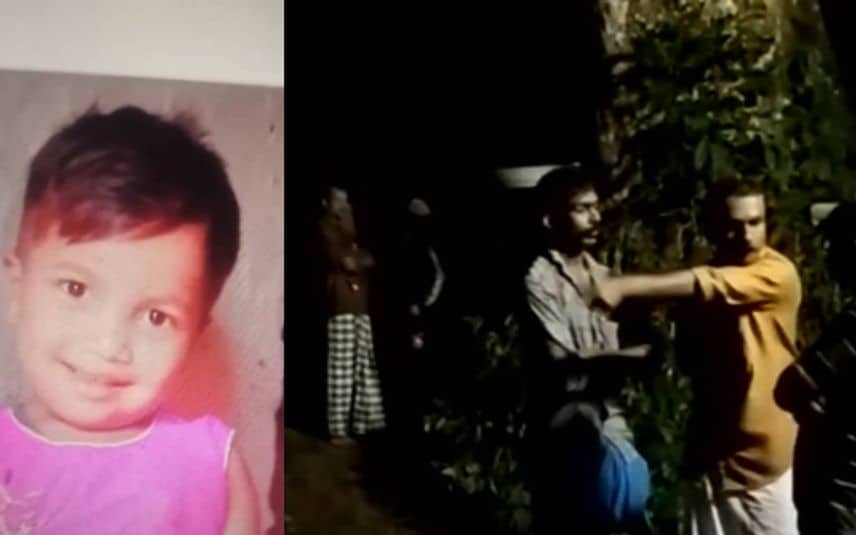 Idukki: A 3-year-old girl went missing from Rajakumari in Idukki district on Tuesday evening. It is learnt that the child’s parents are migrant workers working in a cardamon plantation. The search for the child is going on with the help of police, locals and fire force.

The child went missing from the B Division of Rajakumari. The girl was last seen playing with another child from the area. However, the girl was later found missing.

Santhanpara Police initiated a search headed by station CI, along with locals and fire force officials. However, the child is yet to be found. On Wednesday, Munnar DySP took over the case and an investigation has been initiated.

Ex-cop who conned co-workers through fraud and absconded with Rs 1.5 cr arrested from Tamil Nadu