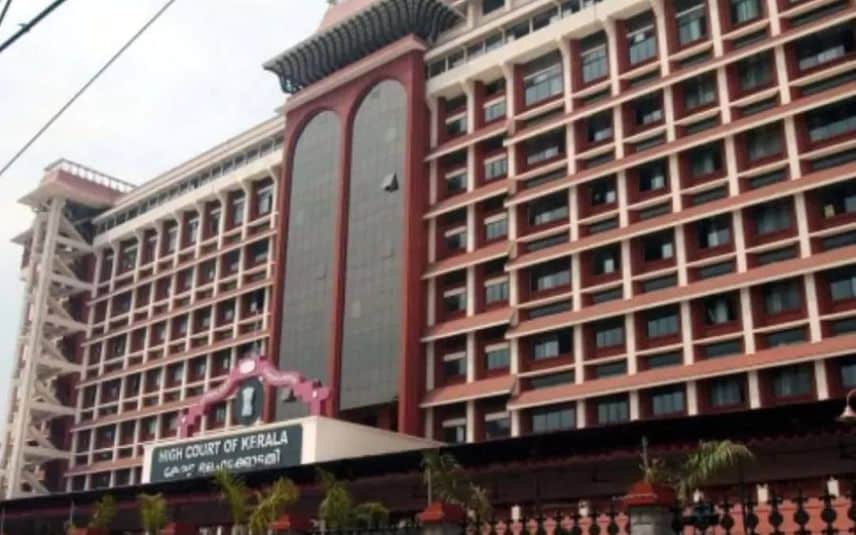 Kochi: Kerala High Court here on Friday slammed SDPI and Popular Front for getting involved in serious criminal cases. The remark was made by the high court while considering the petition demanding CBI probe into Palakkad Sanjith murder case.

Meanwhile, the court refused to hand over the case to CBI. However, the court observed the SDPI and Popular Front are extremist outfits, but not banned.

High Court pointed out that the police report has mentioned that no state-national leaders were involved in the murder case.

There is no point in handing over the case to CBI when the main culprits are nabbed by the police, the court examined.

New Delhi: The much-awaited Southwest Monsoon is likely to knock on Kerala's door on May 27, against the normal onset date of June 1, the IMD announced ..

Kochi: The Central Bureau of Investigation has questioned MP Hibi Eden in connection with the Solar sex scandal case. The questioning, which took around ..